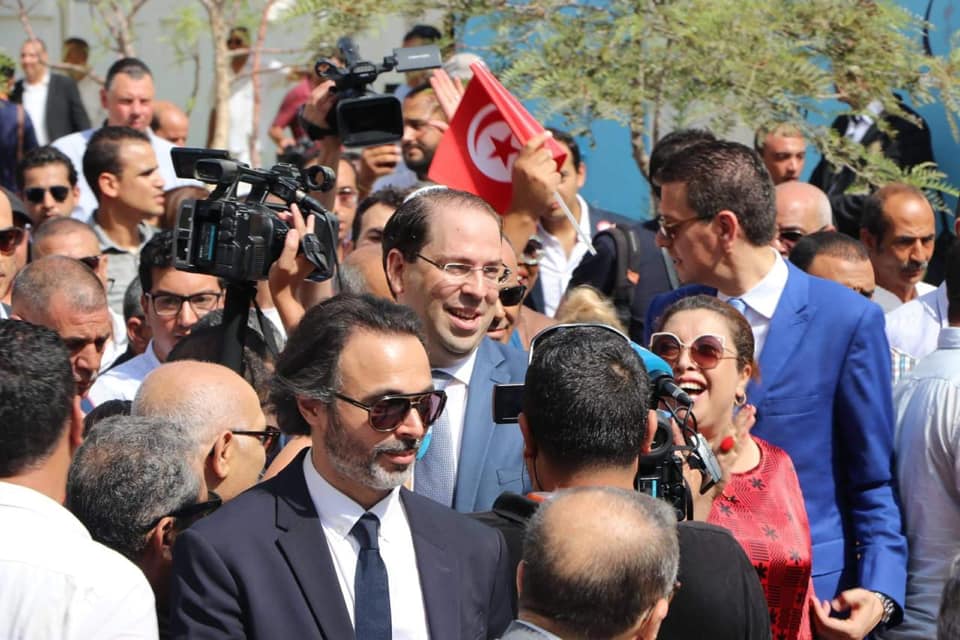 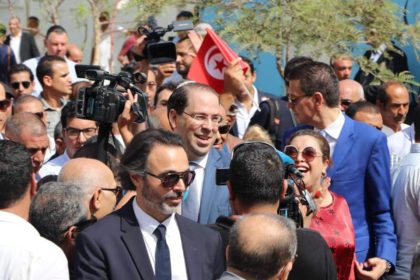 The newly created Tahya Tounes party, a breakaway branch of the ruling Nidaa Tounes, announced last week it would choose Youssef Chahed as its candidate for the Presidential elections. However, he waited until the last day of the deadline, this Friday, to submit his candidacy.

Chahed on Thursday announced his plans to run for the coun-try’s top job, during a congress of his party while indicating that he will not step down. He also took the chance to lay into Ennahdah, the country’s largest Islamist party, which, for the first time since the 2011 revolution, nominated its Vice President Abdel Fattah Mourou, a 71-year old lawyer, as its presidential candidate.

The Prime Minister accused Ennahdah of waging smear campaign against him.

“I am Tahya Tounes candidate, of the democrat and progressive family (…). They thought they will damage me but their attacks have hurt the moral of Tunisians. They have made Tunisians to detest politics (…). They attacked the value of political work,” he was quoted as saying.

Chahed managed to survive in his job last year after he entered into a deal with the moderate Islamist party following a breakup with Nidaa Tounes and President Beji Caid Essebsi, who passed away late last month.

The new presidential hopeful is considered frontrunner to succeed Essebsi. He will however face though challengers including Ennahdah’s candidate Abdel Fattah Mourou who is the current acting speaker of the parliament after Mohamed Ennaceur become interim President.

In addition to Chahed, 57 people including liberal former Prime Minister Mehdi Jomaa and former head of the transition Moncef Marzouki and defense minister Abdelkrim Zbidi have submitted their bid for the crucial September polls.