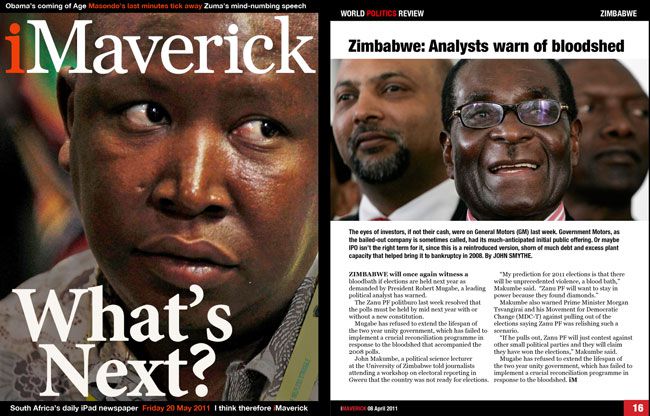 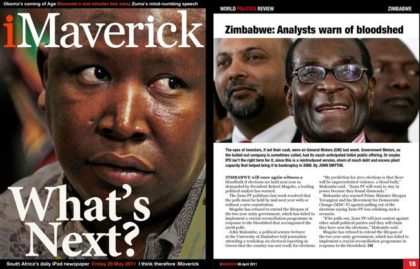 A South African online newspaper published a detailed report on Morocco’s use of technology for developing its economy through the creation of techno parks offering incentives to start-ups, promoting employment and attracting foreign direct investments.

In the article entitled “Countries as Companies: Morocco’s use of technology for development” the South African journalists pointed out to the incubator campus for start-up companies created near Rabat, Casablanca and Tangier where “fledging industries” are congregated, attracted by low rents, good connectivity, and availability of finance.

They also highlighted Morocco’s success in attracting large-scale investments in the field of aeronautics and the car industry.

“The Aéropole aviation free zone 30kms outside Casablanca is home to 100 companies, including subcontractors Matis, Aircelle, Snecma, Sagem and Teuchos to big names such as Boeing, Bombardier and Airbus, employing 11,500, and turning over $1-billion, or 5% of Moroccan exports,” they said.

“As Morocco aims to get a bigger manufacturing slice of the 35,000 aircraft to be constructed worldwide in the next two decades, the sector is targeting the doubling of its employment and output by 2020, in part by increasing the proportion of locally-produced components in its assemblies to 35%,” noted the South African journalists.

As for the car industry, the article refers to the export oriented Renault plants in Tangier and Casablanca as well as the upcoming opening of a PSA Peugeot Citroën in Kenitra in 2019.

While building on its proximity to Europe, Morocco’s industrial growth is the fruit of “policy changes and government action,” the article points out.

The article authors noted that the Moroccan government invested heavily in infrastructure to increase its attractiveness to foreign direct investments and gave priority to six industries: Aeronautics, cars, offshoring, textiles and apparel, electronics and agro-industry.