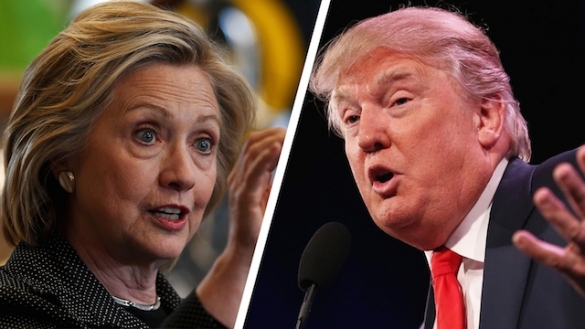 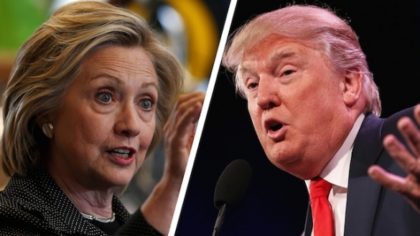 Nobody doubts Donald Trump’s anti-Islam sentiment and everybody knows that the Republican candidate does not balk at demonizing Muslims.

After accusing President Obama of founding the Islamic State group, Trump has accused Hillary Clinton of supporting Islamist parties in North Africa, singling out her support for the Moroccan PJD. Trump’s tirade against Hillary refers to a statement she had made last spring. She had then expressed hope to see Abdelilah Benkirane, Morocco’s Prime Minister and Head of the PJD, running for a second mandate as Morocco’s Premier.

According to Moroccan local daily Assabah, Hillary’s comments have not been used as a subject to debate by Trump only, but  have also irked Morocco’s political class.

Assabah reports Friday that the First Secretary of the Socialist Union of Popular forces (USFP, in the opposition,) Driss Lechgar had criticized the Democratic candidate’s comments as being “unacceptable.”

Last April, Lechgar called on the US to refrain from interfering in Morocco’s political affairs, Assabah said, adding that the US ambassador to Morocco had held a meeting with USFP leaders to dissipate tension.

North Africa Post's news desk is composed of journalists and editors, who are constantly working to provide new and accurate stories to NAP readers.
NEWER POSTMorocco’s Use of Technology for Development Echoes in South African Media
OLDER POSTMorocco-US: Obama’s Special Envoy Expected in Rabat Next Week