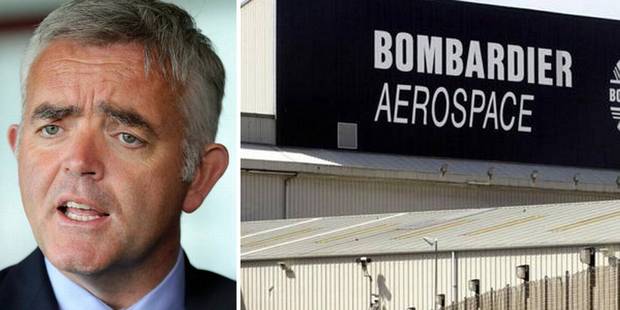 Bombardier to Outsource Production from Northern Ireland to Morocco 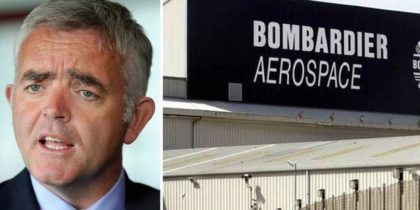 Canadian aviation industry giant, Bombarider is planning the relocation of parts of its production from its factories in Northern Ireland to Morocco and Mexico in a bid to cut costs.

Bombardier, which employs around 5,000 staff in Belfast, confirmed the transfer of “certain activities” it said it was “unable to undertake competitively in Northern Ireland”, the Belfast Telegraph reported.

Moving some production capacities to Morocco and Mexico is dictated by the need to balance costs and optimize manufacturing footprint, the Irish paper said, quoting Bombardier statement as saying “It is absolutely critical that we continue to transfer work packages in which we are no longer competitive so we can safeguard the long-term future of our Northern Ireland operations.”

Bombardier in east Belfast, along with other sites, produces a range of aircraft parts including the wings and fuselage of the flagship CSeries passenger jet.

In January 2013 Bombardier began operating out of a transitional facility located at the Mohammed V International Airport in Nouaceur in the Greater Casablanca region, where the company is currently producing simple structures including flight controls for the CRJ Series aircraft, and will employ over 100 workers by the end of December 2013.

Besides Bombardier, there are 100 European and American aviation industry companies operating in the country, including Latsima, Alcoa and Stelia, a subsidiary of Airbus.

Morocco’s aim is to create 23,000 jobs in the aeronautic sector by 2020, increase exports to $1.6 billion per year and boost to 35% the proportion of locally-produced components.

North Africa Post's news desk is composed of journalists and editors, who are constantly working to provide new and accurate stories to NAP readers.
NEWER POSTItaly to produce military helicopters in Algeria
OLDER POSTMorocco’s Use of Technology for Development Echoes in South African Media