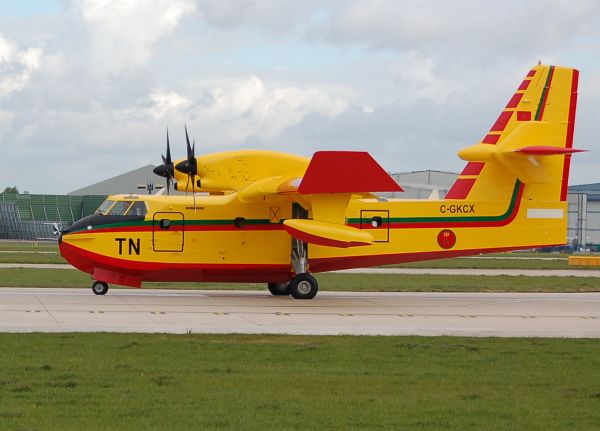 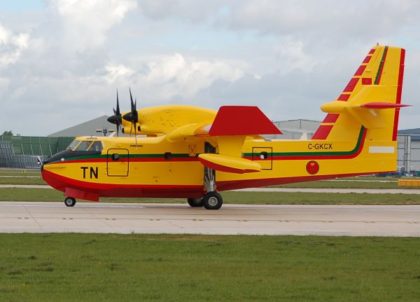 Following the devastating fire that sparked in the Atlantic Portuguese Island of Madeira, Morocco, at the instruction of King Mohammed VI, sent two Canadair aircrafts to help the neighboring country extinguish the fire.

The news was confirmed by the Royal Household pointing out to the gravity of the situation in the Portuguese islands where fires took the lives of at least three people and forced thousands to flee their homes.

Madeira’s Regional governor Miguel Albuquerque said at a press conference that 80 people were in hospital suffering from burns and smoke inhalation.

The fire broke in Madeira at a moment Portugal is already battling 186 fires in its mainland, mostly in the northern part of the country. According to the Civil Protection Agency, a dozen of these fires were labeled major fires that were out of control.

Strong winds and high temperatures have complicated the efforts of the more than 4,000 firefighters and other emergency workers who have been deployed on Madeira and in mainland Portugal to fight the blazes.

Madeira is the largest Portuguese island in an archipelago in the Atlantic Ocean that lies about 360 miles off the Moroccan coast, and about 600 miles southwest of Lisbon.