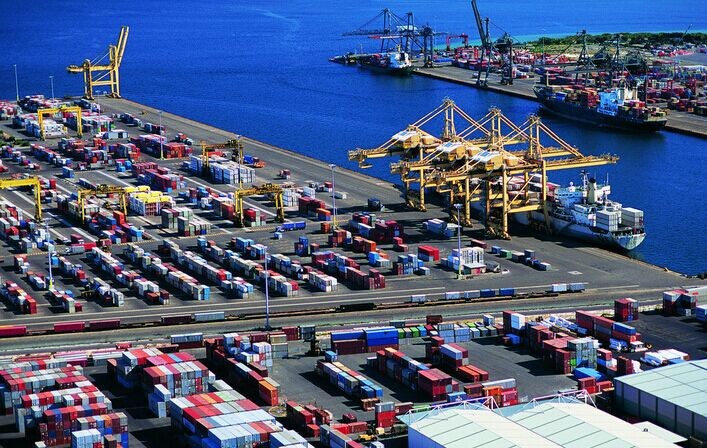 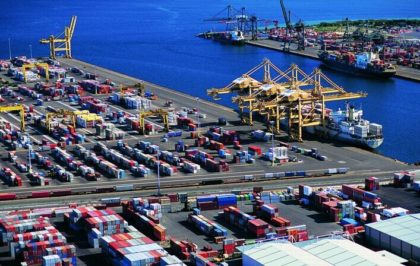 The Egyptian government is putting the final touches on new foreign direct investment (FDI) council to be launched very soon in a bid to drain more foreign capital needed by the North African country to support its battered economy.

President Abdel Fatah al-Sisi has given green light for setting up a Higher Council for Investment. The council is tasked with facilitating FDI and will be vested with executive power to make decisions on legislation pertaining to investment.

The council will include the Prime Minister, the governor of the central bank, as well as representatives from a wide range of ministries, government agencies and non-governmental bodies, and the private sector.

The new body will review all investment laws and procedures with a view to improving the investment environment substantially, as part of the government’s economy-led program.

Approved last year, the new investment law aims to make it easier to invest in the country, creating a one-stop-shop for investors and rolling out a range of new incentives.

The law allows for incorporation procedures to be implemented through a single government agency, the General Authority for Investments and Free Zones, and introduces a number of fiscal amendments, including a decrease in the customs rate for imported tools, equipment, and machinery from 5 pc to 2 pc.

According to experts, the new investment law and the new Higher Council for Investment will help Egypt to attract foreign investment, although the country’s business environment still presents challenges to potential investors.