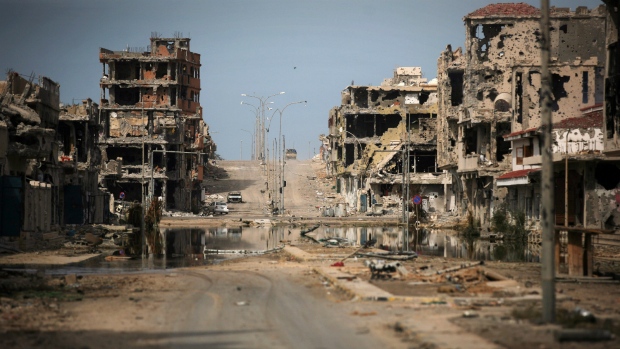 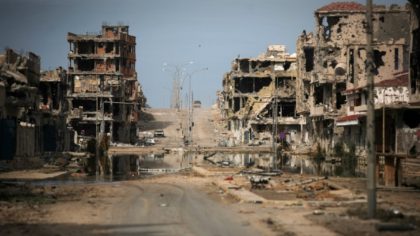 Libyan Forces battling the Islamic State in Libya claimed today to have captured the headquarters of the terrorist group in the coastal city of Sirte following a military campaign that started in June.

A spokesman in the Forces media office, Rida Issa, said the Libyan forces took control of a compound used by the terrorist group as a command center along with a hospital previously held by IS.

This represents a significant advance for the forces, which have been struggling to oust the terrorist organization.

The takeover of Sirte comes 10 days after the US began airstrikes over Sirte, which aided pro-government fighters make their advance.

Yet, several observers along with the UN fear that the defeat of IS in Libya will propel a relocation of Jihadists to other countries in the Maghreb where borders are porous and where several terrorist groups engage in different kinds of trafficking.