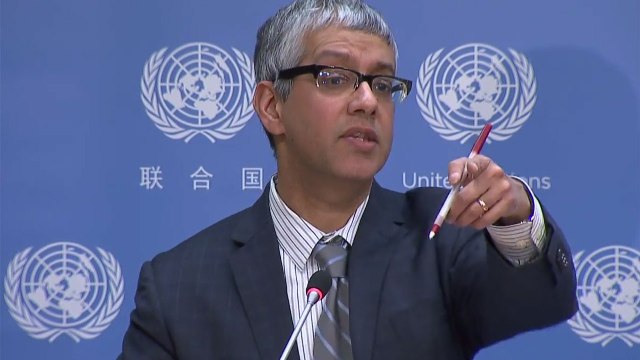 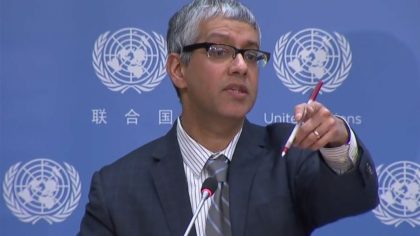 The United Nations is preparing a formal proposal to reinvigorate talks on settling the decades-old regional conflict over the Saharan provinces, Farhan Haq, Deputy Spokesman for Secretary-General Ban Ki-Moon said.

The spokesperson said in a briefing that the UN Secretary General’s Personal Envoy for the Sahara Christopher Ross made a formal proposal to the parties and neighboring states on the need to jumpstart negotiations to settle the Sahara issue.

For that purpose, Ross is ready to visit the region notably following the Morocco-UN deal to restore the MINURSO’s functionality, said the Spokesperson.

UN-brokered negotiations between the parties to the Sahara conflict are in an impasse. In its latest resolution on the Sahara, the UN Security Council called for a fifth round of talks.

Morocco offer an extended autonomy as a solution to the Sahara issue. The autonomy plan gives a larger say to the local Saharan population in managing their local affairs within the framework of the Kingdom’s sovereignty and territorial integrity. The Algerian-backed Polisario front sticks to the referendum option, which proved to be unfeasible due to irreconcilable disagreements over who is eligible to vote.

Morocco and the UN Secretary General were at loggerheads that threatened to put an end to the UN mission in the Sahara, known as MINURSO. The verbal blunders of Ban Ki Moon who described Morocco’s retrieval of the Saharan provinces from Spanish colonial authorities as an “occupation,” led Morocco to expel the civilian component of the UN mission.

An agreement has been reached end of July laying out new terms for the return of the MINURSO civilian staff.

MINURSO was established in 1991 after a ceasefire ended a war between Morocco’s Royal Armed Forces and the Algerian-based Polisario militia. Since then, monitoring the ceasefire is the main mission of the MINURSO.