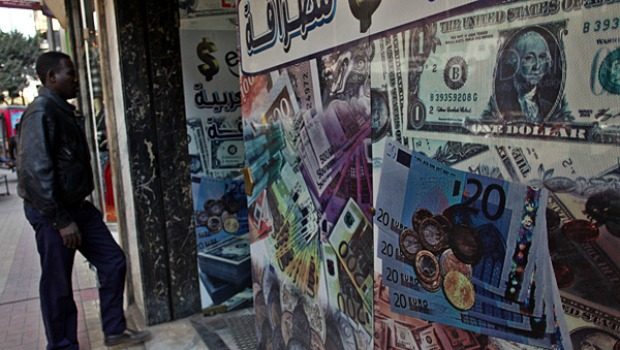 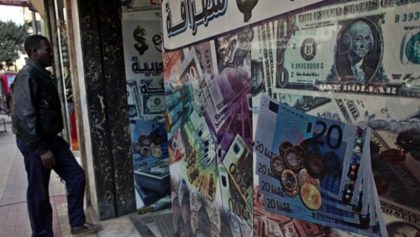 An International Monetary Fund delegation is expected in Cairo this weekend to discuss a multibillion-dollar support program for cash-strapped North African country.
The Egyptian economy has been hit badly by terror attacks and political unrests. The country has been suffering from severe foreign currency shortage since the beginning of the year. This was mainly because of damage to the tourism industry after a terrorist bomb brought down a Russian airliner shortly after takeoff from an Egyptian airport. All 224 people on board were killed.
Egyptian government pins high hope to get emergency IMF loans and obtain a three-year support program worth $7bn a year. Cairo says IMF plan would help Egypt complete “its own reform program” which includes measures such as introducing a value added tax, reducing government spending and increasing exports.
According to the Head of the IMF’s Middle East department Masood Ahmed, “the Egyptian authorities have asked the IMF to provide financial support for their economic program“.
”We welcome this request, and look forward to discussing policies which can help Egypt meet its economic challenges,” he added.
Egyptian central bank devalued the country’s currency in March by about 13 per cent, but the move failed to halt the slide of the Egyptian pound on the black market for foreign currency where demand for dollars has remained high.
Manufacturers and importers have been complaining that restrictions on access to dollars were strangling the economy. The country largely depends on foreign investments and tourism for hard currency but those have suffered because of instability and terror threats.