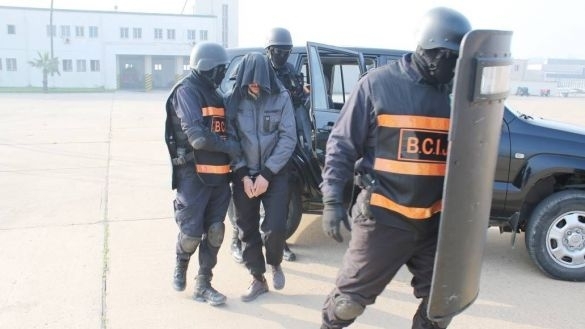 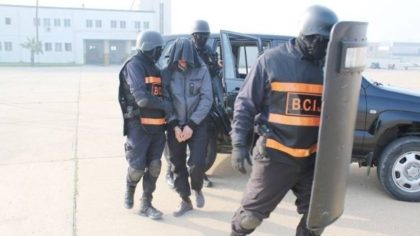 The vigilance and proactive measures taken by Morocco’s security forces in its clampdown on terrorism has led to the arrest on July 19 of 52 individuals loyal to the self-proclaimed Islamic State (Daesh), the Interior Ministry said in a statement.

The Moroccan authorities’ campaign comes in response to the surge of terrorist threats posed by several domestic cells that pledge allegiance to Daesh. In this connection, Moroccan security services arrested 52 individuals among 143 people investigated in many Moroccan cities and towns.

The Interior Ministry noted that among the arrested are commanders and regional leaders who were plotting bomb attacks in Morocco and abroad.

They intended to perpetrate terrorist attacks against Moroccan security and military officers and tourists, as well as targeting prisons and festivals and other institutions in the country.

The arrested individuals were using social media to propagate Daesh ideology and recruit fighters to be sent to fight alongside terrorists in conflict zones, the statement said.

During this coordinated operation by Moroccan authorities, dangerous materials used to make explosives were seized along with rifles, bullets and bomb-making manuals.

In the hideout of one of the arrested terrorists, authorities found instructive manuels on guerrilla warfare, explosive-making and toxic substances. The arrested individual maintained ties with one of the arrested Jihadists in Tindouf, the Polisario’s rear-base in Algeria, the same source added.

The arrested individuals will be brought before justice upon completion of investigations led by the BCIJ, the judicial arm of Morocco’s domestic intelligence service.

The return of the Jihadists currently fighting within the ranks of IS in Iraq, Syria and Libya poses a serious threat for Morocco and the countries of the Maghreb. So far Morocco’s security forces have shown high level of professionalism and vigilance while taking proactive measures leading to averting attacks and neutralizing terrorists before they move into action.