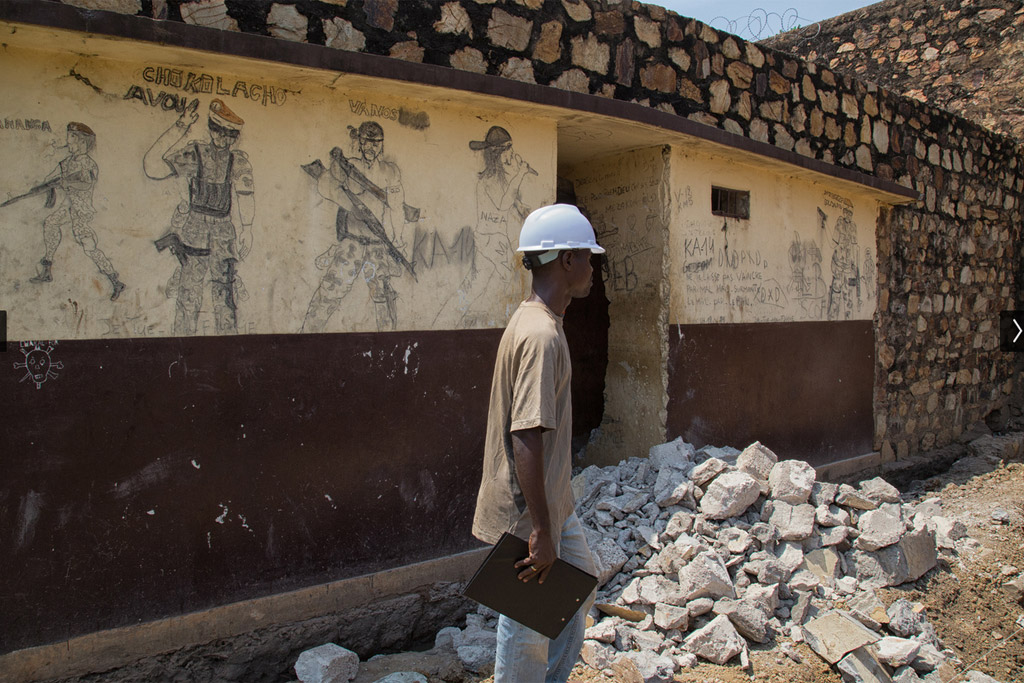 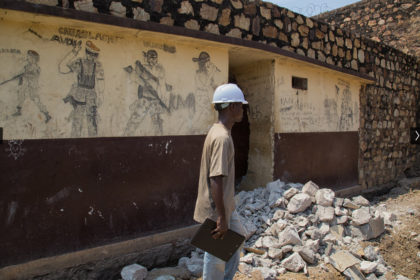 Morocco will build shelter for populations which have camped in capital Bangui as they ran way from violence, reports say.
huffpostmaghreb.com relaying information from local media from the country announced that Morocco as a result of agreement with Central African Republic’(CAR) government will build a number of houses in capital Bangui to shelter waves of populations running away from violence.
CAR collapsed in civil war in 2013 with two camps opposing each other. Muslims united under the militia Seleka have been confronting Christians and animists armed group known as anti-balaka.
No detail has been leaked how the houses will be allocated but areas around the capital international airport have been adopted as sites for the construction due to presence of water and power facilities, reports say.
Thousands of people including Muslims and Christians died in the three-year civil war.
Morocco also played a great role in the recent November African trip of Pope Francis who visited the country to promote peace and reconciliation.
Morocco’s secret intelligence services helped secured a safe trip for the Pope.