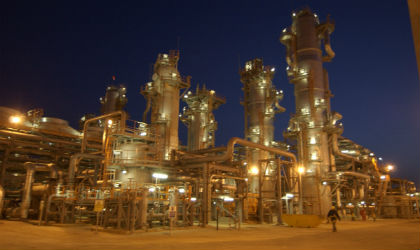 Algeria: 40 per cent cut in number of foreign workers at in Salah Gas 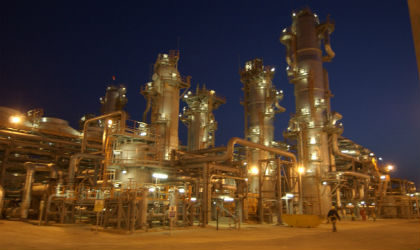 The head of In Salah Gas announced Saturday a cut by 40 per cent in the number of foreign workers by the end of the year as a measure to shore up collapse of oil price and to reduce costs, reports say.

In Salah Gas is a joint venture between national Sonatrach, British Petrolium (BP) and Norwegian Statoil.

The decision, according to the company’s managing director, Slimane Maazou, had been taken by the three shareholders to reduce costs and implement new strategies adopted by gas and oil producers.

Some 400 foreign workers are currently working for the company operating five gas fields. The decision according to Maazou will enable the company to reduce salaries charges, accommodation charges and to provide better security for the workers.

Krechba, one of the gas fields of the company came under attack in March by al Qaeda in the Islamic Maghreb, which fired rockets at the installations.

Foreign workers will be replaced by national labor forces, Maazou said adding that the company may turn to foreign expertise when needed.

Company authorities expect the production to reach 27 million cubic meters in September this year after they injected more than one billion dollar investments.