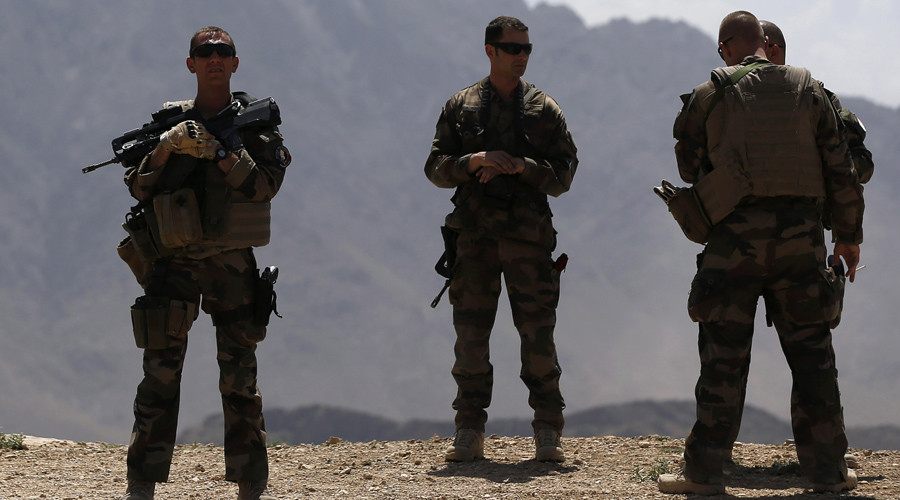 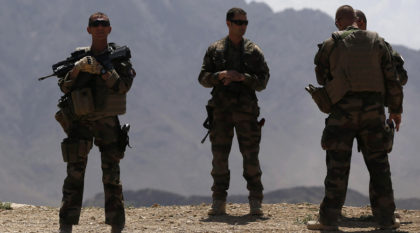 Protests erupted last week in the west of the country to protest against what Libyans deem military intervention in their country. Protestors, reportedly manipulated by anti-PC figures including cleric Sadek Al-Ghariani, Misrata milita leader Salah Badi, and Omar Hassi, on Friday demanded the sacking of the PC and the Government of National Accord (GNA).

The protestors called for the establishment of a supreme revolutionaries’ council, Libya Herald reports.

France has pledged support to the PC and the GNA but Serraj and his team have protested against France’s cooperation with Gen Khalifa Hafter, who has rejected collaboration with the GNA.

North Africa Post's news desk is composed of journalists and editors, who are constantly working to provide new and accurate stories to NAP readers.
NEWER POSTAlgeria: 40 per cent cut in number of foreign workers at in Salah Gas
OLDER POSTLibya: NOC Chairman warns Kobler, GNA and PC of “terrible” agreement