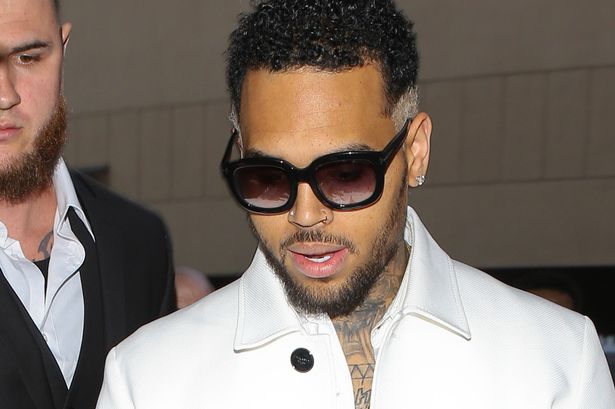 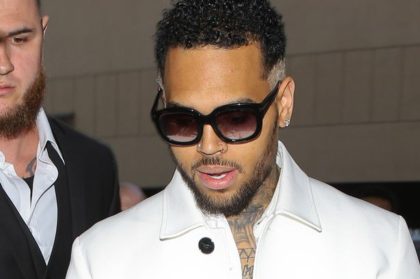 The Virginia-born star will mount on the OLM Souissi stage on May 20 at 8:45 pm local time to entertain thousands of fans coming from Morocco and around the world.

Chris Brown, who has billions of followers online, was the second youngest worldwide artist after the legendary Puff Daddy to top charts with his first single at the age of 16. He also soared up thanks to his album’s lead single, “Run It!” to lead the Billboard Hot 100.

Born on May 5, 1989, Brown started his musical career when he was 13 after catching the eyes of Hitmission Records, a local production team that visited his father’s gas station while searching for new talent.

He has already sold more than 9 million of massive records and 34 million of singles.

His style earned him respect among other hip pop and R&B American and worldwide artists. Chris Brown received myriads of awards including a Grammy Award and several nominations at BET Awards.

Many other international stars among whom French star Maitre Gims, Kendji Girac, Christina Aguilera, Shaggy, Iggy Azalea are expected to entertain fans during the week-long event which closes on May 29.