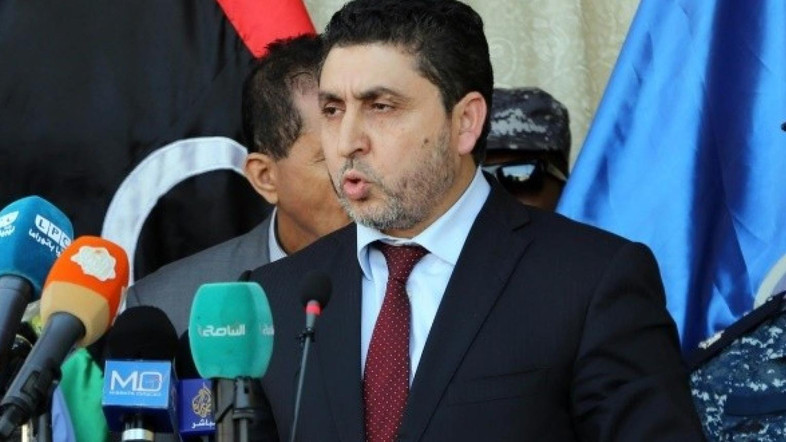 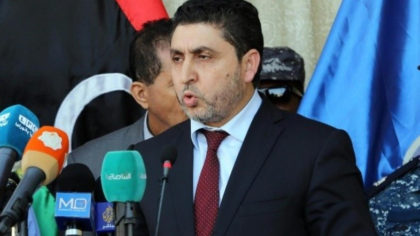 The United States Tuesday imposed sanctions on Prime Minister of the Tripoli-based Salvation Government seen by Washington as a major obstacle to the UN-backed political process.

President Obama authorized the US Treasury to impose sanctions of Khalifa Ghwell and all other Libyans who have been opposed to the political process and impeded the establishment of the Government of National Accord (GNA) confined in the Tripoli naval base.

Ghwell who has been ruling the Libyan capital has refused to bow down to the GNA and has called his colleagues and armed allies to oppose Prime Minister-designate Faiez Serraj and his GNA.

Under Obama’s decision, the US Treasury will freeze Ghwell’s assets in all areas under US jurisdiction.

Ghwell was also targeted early this month by EU sanctions for undermining the political process still stumbling to get full implementation. The EU sanctions have also hit President of the country’s internationally recognized parliament (HoR) Ageela Saleh and his rival Nuri Abu Sahmain of General National Congress (GNC) based in Tripoli.

The UN and the international community have pulled together behind the GNA to unite rival factions that have torn the country apart since the fall and death of former ruler Col. Gaddafi in 2011 in a NATO-backed revolution.

The GNA, birthed in December after hard and lengthy talks is still waiting to be vested with full power by Saleh-led HoR based in Tobruk.

Expected to give a vote of confidence in the GNA on Monday, HoR members have missed again the occasion due to a handful of anti-GNA members who prevented pro-GNA colleagues to register for the session and enter the assembly.

Meanwhile the GNA which managed to enter Tripoli late last month is gaining momentum even though the HoR drags foot to recognize it.

The EU bloc Tuesday threw its full support behind the GNA, saying it recognized the GNA as the only Libyan legitimate government.

Prior to the decision, several EU envoys including foreign ministers of Italy, France, Germany and UK flew to Tripoli in show of support to Serraj and his government which over the week-end said it now controls around six government departments.