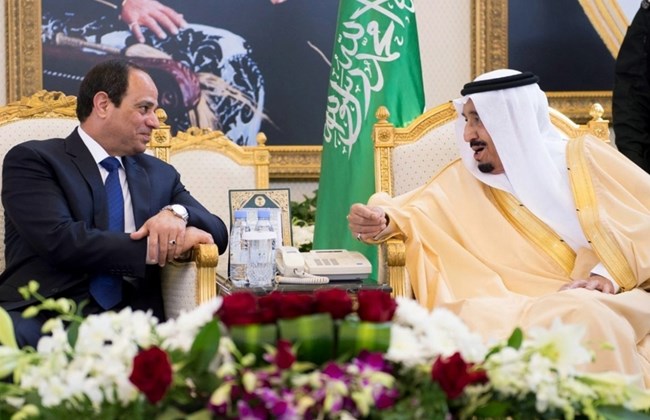 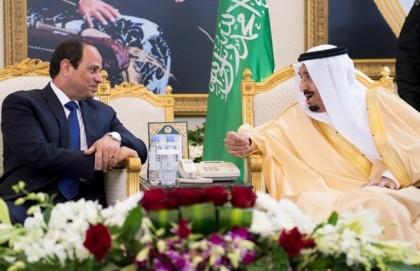 King Salman’ maiden visit to Egypt since his enthronement was highlighted by the establishment of a multi-billion investment fund alongside other investment agreements including an economic free-zone in the Sinai.

Egypt has often turned towards Gulf States for support but it seems that the oil-rich kingdom is changing its strategy by adopting an investment approach instead of the grants and aids it usually offered.

The Saudi Public Investment Fund, one of the institutions spearheading the diversification of Saudi economy abroad, signed an agreement with Egypt’s International Cooperation ministry to establish an economic free zone in Sinai.

The agreements also include a memorandum of understanding between Saudi Aramco and Egypt’s Arab Petroleum Pipelines Company SUMED. Other private sectors signed investment agreements worth $590million.

To further tighten the links between the two countries, King Salman announced plans to build a bridge across the Red Sea without going into details.

A statement from the Egyptian presidency stated that the volatile Sinai region will benefit from an industrial zone worth $3.3billion, a $2.2billion 2250 Megawatt electricity plant, agricultural projects and housing complexes.