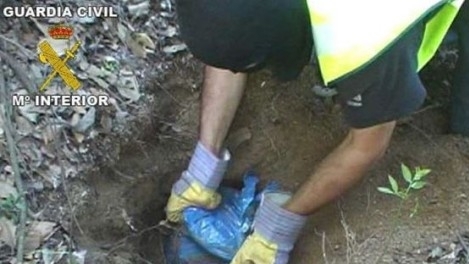 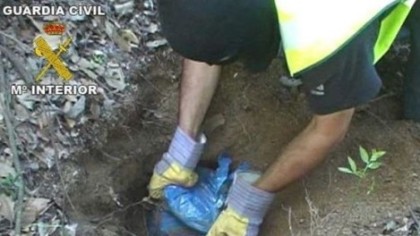 Moroccan and Spanish security forces have been on guard after Spanish security authorities discovered on Thursday a cache of weapons allegedly belonging to an IS cell in the enclave of Ceuta.

The cache of weapons was discovered on April 7 by Spanish authorities. The authorities reportedly discovered two Israeli-made Uzi rifles, four pistols, a quantity of bayonets as well as a flag of IS.

There are odds that there could be other caches of weapons, the Spanish online media “El Faro” says.

The two cities on the Moroccan Mediterranean shore, Ceuta and Melilla, are used as transit points by IS cells and terrorists to perpetrate attacks in Morocco and Spain, according to Moroccan Le360 e-journal.

Investigations are still underway to arrest the suspects in connection to the discovery.

Morocco and Spain have established strong security cooperation. Several terror cells and plots have been disrupted on either side through interconnected raids or exchange of intelligence.