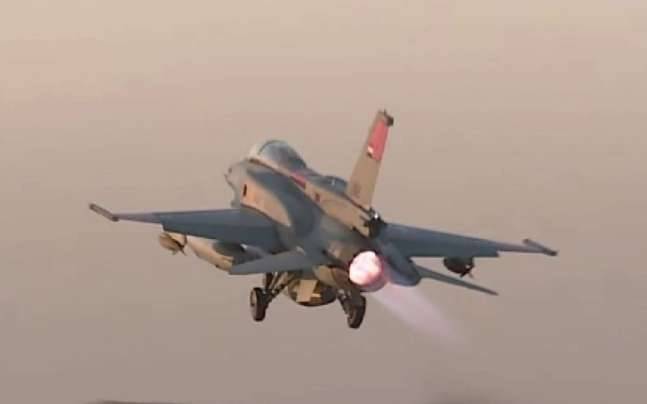 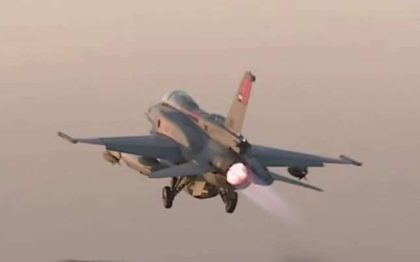 Egyptian fighter jets have stricken bases of the Islamic State (Daesh) in eastern Libya after the latter claimed the attack south of Cairo on a bus carrying Copts that left 29 dead.

The Copts had been travelling to the monastery of St Samuel the Confessor, 85 miles south of Cairo, when their small convoy was halted on a desert road by up to 10 gunmen dressed as soldiers, who then opened fire. The Islamic state claimed responsibility for this attack.

The Egyptian airstrikes came after President Abdel-Fattah el-Sisi vowed in a televized address to take revenge for the attack on Copts by bombing the bases of the Islamic State in Libya, where militants are trained and stationed.

Yet the Egyptian six airstrikes did not hit the Islamic State sanctuaries but rather targeted Derna, which Egyptian officials believe, hosts terrorist training camps of the Shura Council, aligned with al-Qaida.

“We cannot allow the terrorists to stay safe and benefit from a failure of the Libyan government’s loss of control over the country’s territories, which have now turned into a safe haven and a training ground for foreign fighters and other elements, who infiltrate through the Egypt-Libyan border and attack innocent Egyptian civilians,” Egypt’s Foreign Minister told the press.

The Egyptian airstrikes received the green light of the Tobruk-based government that supports General Khalifa Haftar.

Egypt has been in a state of emergency since two suicide bombings killed 45 people at Coptic churches last month, following December’s slaughter of 29 Copts in a Cairo cathedral.

The attacks highlight Libya’s position as a haven for terrorist groups, with the civil war leaving much of the country in chaos and jihadi groups proliferating.

Chaos in Libya bears significant risks for Egypt and beyond. In Tunisia, the surge of terrorist activities is largely a fallout of the turmoil and instability in Libya. Seifeddine Rezgui, who killed 38 tourists, 30 of them British, on a beach in Sousse two years ago, was trained by Isis in the western Libyan town of Sabratha.