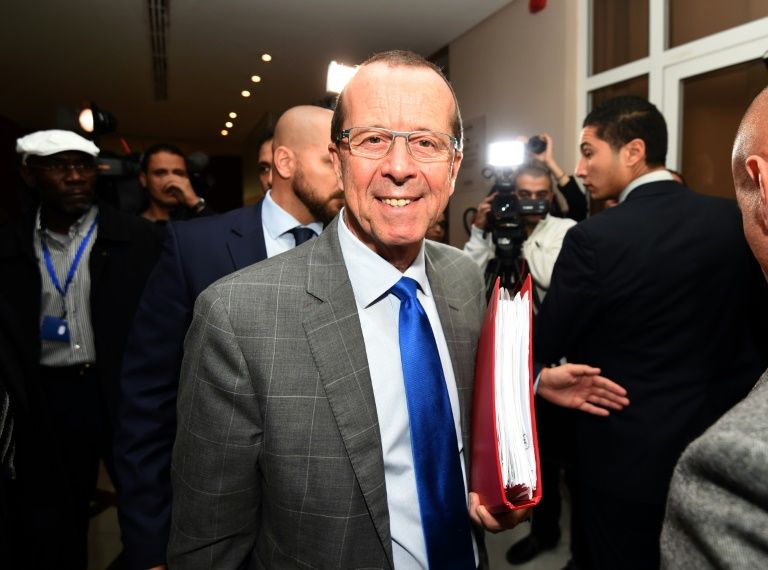 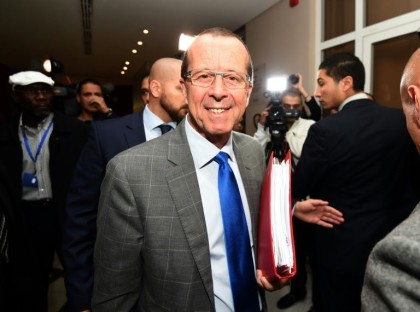 UN special envoy for Libya Martin Kobler commended the meeting which took place in Cairo between President of the House of Representatives (HoR) Agila Saleh and senior House officials, including First Vice President Emhamed Shoeib and Second Vice President Ihmeid Houma stressing that the Tobruk-based parliament is a major player in consolidating the authority of the contested Government of National Accord (GNA.)

The Tobruk-based parliament has failed to vote on the approval of the Libyan Political Agreement that led to the establishment of the Presidency Council and the formation of a unity government.

Kobler urged the HoR to hold a vote of confidence on the unity government because “a positive endorsement by the House will be key to facilitating a peaceful and orderly transfer of executive authority.”

The parliament has already failed to vote on the matter eight times but Kobler reminded lawmakers that the parliament “remains central to the political process and to the implementation of the Libyan Political Agreement” without any doubt. He wants the parliament to meet in the coming days.

Meanwhile, the GNA continues to be confined at the naval base in Tripoli and there are still concerns about how it would impose its authority as the Tripoli-based National Salvation Government continues to term it as an illegal body.

The standoff could worsen after the Islamic State in Libya threatened that it would attack Tripoli in a battle against the “Crusaders Government.”

Reports monitored on al-Wasat stated that Abu-Abdullah al-Masri, head of the Islamic Court in ISIS controlled Sirte, told a gathering at a mosque that they will burn Tripoli. He warned that methods such as “Enghemasien” would be used; a practice of attacking with light arms and detonating a suicide belt when out of ammunition.