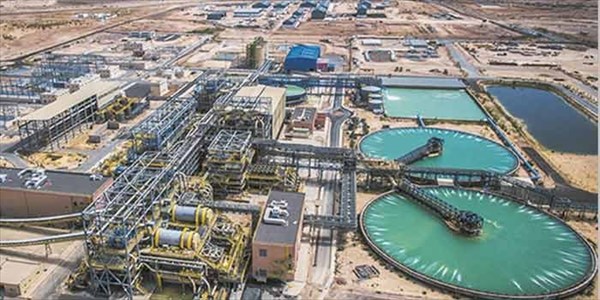 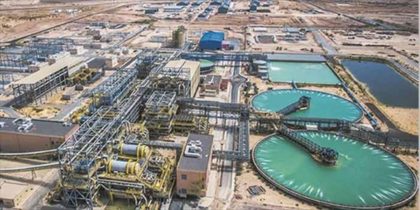 Morocco’s phosphates and fertilizers producer OCP posted an all-time-high profit of 1.6 billion dirhams in 2021, up 272% as the company benefits from the surge in prices of phosphates and derivatives and the high demand on fertilizers.

OCP’s total earnings nearly doubled to 84.3 billion dirhams the same year, a boon to public finances hit by an increase in spending on subsidized wheat and cooking gas.

OCP will pay the Moroccan treasury a record $800 million dividend.

The company also raised the challenges due to the fallout of the war in Ukraine, a key exporter of ammonia.

OCP said it will increase imports from Trinidad, Egypt and the Gulf countries.

Russia has banned exports of all soil nutrients causing prices to soar in the international market amid a high demand from India, the Americas and Africa.