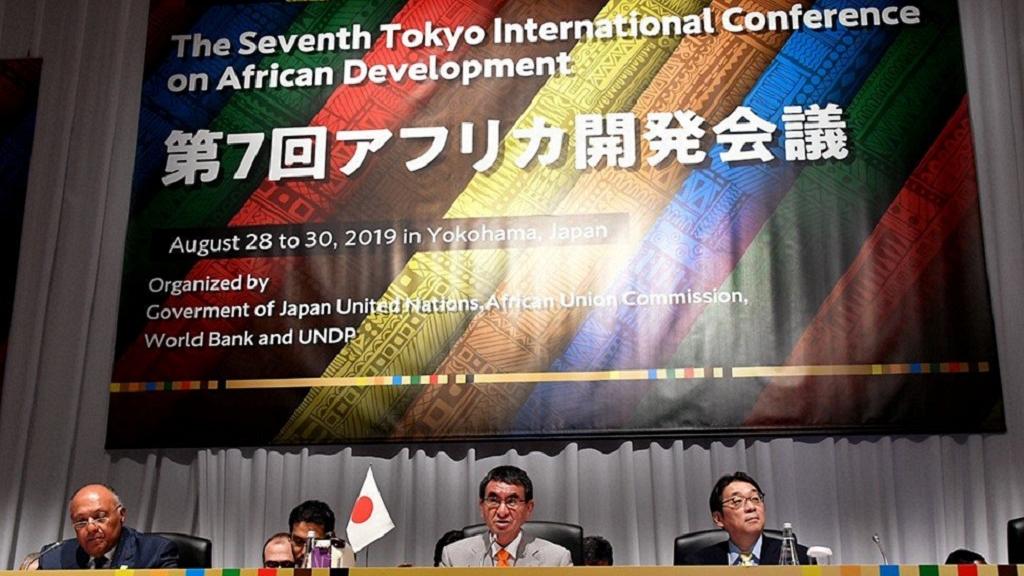 Over 20 African presidents in Japan for TICAD7 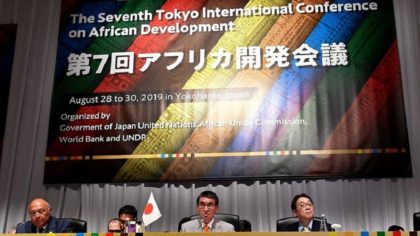 Over twenty African leaders are participating in the seventh edition of the Tokyo International Conference for African Development (TICAD) summit that opened proceedings Wednesday in Yokohama, Japan.

The summit, held under the topic “Advancing Africa’s Development through People, Technology and Innovation” is attended by more than 4,500 delegates.

Morocco is represented at the event by a large delegation, led by foreign minister Nasser Bourita.

At the ministerial meeting that preceded the Summit Tuesday,
co-chair of the summit, Egyptian Foreign Minister Sameh Shoukry said the objective of the summit is to strengthen partnerships to achieve the African Union Agenda 2063 and SDGs through the TICAD7 process.

On his part, Minister Delegate for African Cooperation, Mohcine Jazouli, said Africa needs a reinforced and focused TICAD, underlining the importance of giving a new impetus to this process through new generation projects that meet the specific needs of African countries.

The Japan International Cooperation Agency (JICA) will cooperate with Sasakawa Africa Association to reach that goal, the PM said.

“Japanese technology can play a key role in innovation which is key to agriculture,” Prime Minister Shinzo Abe told delegates.

“We’ve always believed in the agriculture potential of Africa,” said Yohei Sasakawa, Chairman of the Nippon foundation. “We are paying more attention to income-generating activities. We want to help shift the mindset of small-holder farmers from producing-to-eat to producing-to-sell. We are hopeful that Africa’s youth can take agriculture to a new era, and that they can see a career path in agriculture,” he added.

“In spite of all the gains made in agriculture. We are not winning the global war against hunger. We must all arise collectively and end global hunger. To do that, we must end hunger in Africa. Hunger diminishes our humanity,” Adesina urged.

Launched by Japan in 1993, the TICAD Summit is an international conference led by the Japanese government and co-sponsored by the United Nations, the United Nations Development Program (UNDP), the African Union Commission (AUC) and the World Bank.