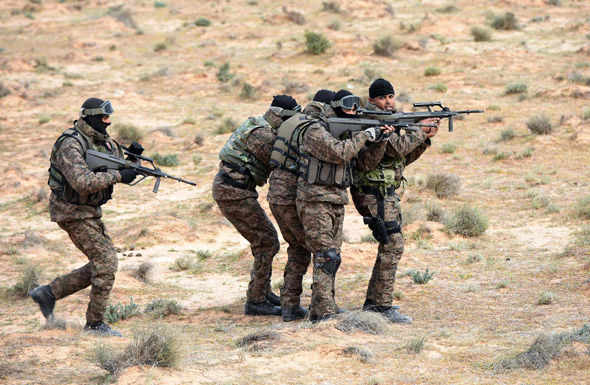 US Resolved to Back Tunisian Army Operational Capacities 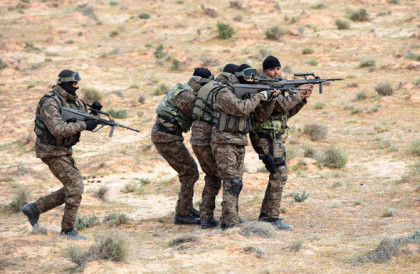 The US will continue to support the Tunisian army’s efforts to combat terrorism and tackle insecurity as the North African country battles against waves of terrorists crossing into the country to create mayhem, US ambassador to Tunis announced on Friday.

Ambassador Daniel Rubinstein met with Tunisian Defense Minister Farhat Horchani to whom he reiterated the US determination to support the Tunisian army in its drive to counter terrorism which has caused unspeakable problems to Tunisia’s peaceful territory and onetime prosperous economy, now completely in shambles.

Rubinstein underlined Washington’s pledge to bolster the Tunisian army with equipment, training, coordination, and exchange of information in matters of fight against terrorism.

The US diplomat according to the defense ministry statement hailed the operational capacity of the army, the security forces and the national guard and their success in neutralizing the terrorists during the Ben Guerdane operation.”

For the US diplomat, the success over the terrorists is a message to the terrorist organisations in the region as regards the cohesion of the State and of the Tunisian people in front of terrorism”.

Tunisia in its efforts to stem the flow of terrorists crossing its border with Libya has called for American military experts and technology.

The US also in March pledged $25 million to help Tunisia secure its border with electronic surveillance that will enable to detect illegal crossings along the lengthy border with Libya.

The US has also doubled its military aid to Tunisia. Estimated before 2014 at $40 million, the figure has reached $90 million in form of training and equipment.