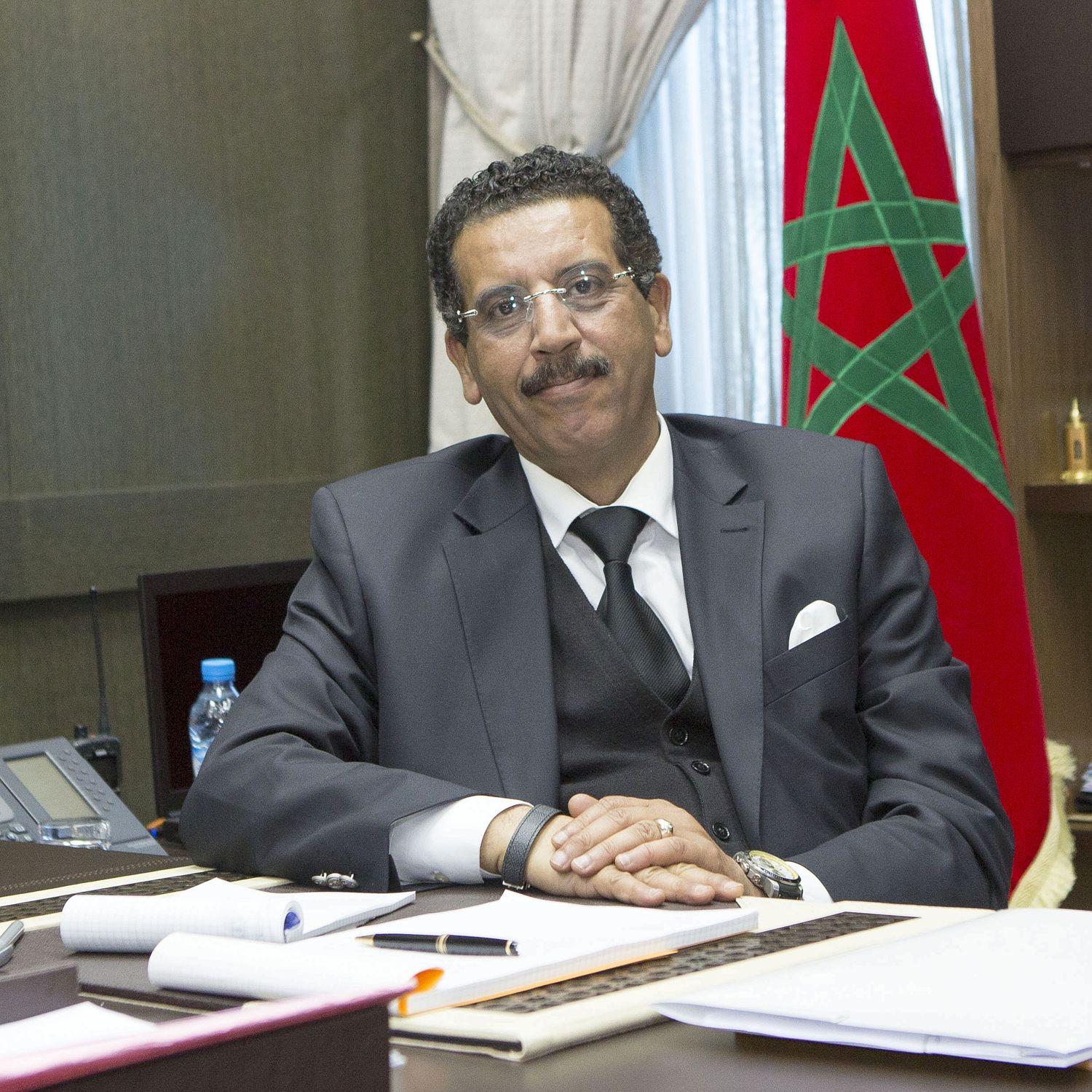 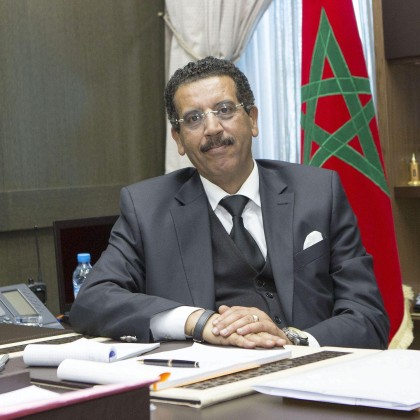 IS militants could assault UK and Europe with lethal gas as the group is now able to make chemical and biological weapons, head of Morocco’s counter-terrorism department told UK Sun magazine early this week.

Speaking from his office at Morocco’s Bureau Central d’Investigations Judiciares (BCIJ) also dubbed Morocco’s FBI, Abdelhak Khiame told The Sun that IS fanatics have the capability to target UK and the entire Europe with chemical weapons.

The ISIS cell was planning chemical and biological attacks on four Moroccan cities plus a strike by a 16-year-old suicide bomber against a government building or tourist area, the publication recalled.

The 58 years old Moroccan officer also pointed out forces found traces of deadly Epsilon neurotoxin, which can cause brain tissue and nerve damage and can be used to contaminate food, water or even be sprayed into the air.

The disrupted plot could have been used as dry run for similar attacks in UK and Europe, he argued.

“It’s very possible that Daesh would use this process to target Britain and other EU countries,” he said.

“It already has brigades of children and we know they train them in their camps looking to use them in terrorist attacks in Europe. As for chemical weapons, we have seen here how easy they are to prepare.”

Khiame also argued that it would be easy for IS militants to manufacture similar weapons in UK and Europe as the substances are easy to find everywhere.

“The substances used in the plot we dismantled in February in Morocco are available in shops all over Britain, all over Europe.

“They can use very simple substances in order to develop these weapons and it is very easy.”

“One of the substances we found was so dangerous that if it was applied to the door handle of a car and you touched it, you would die,” he added.

The head of the Moroccan “FBI” regretted that France and Belgium are not doing enough to counter their home-grown IS menace, The Sun said.

“Belgium is becoming the Daesh of Europe. We don’t see Belgians wanting to go to Syria. They are happy to attack their own country,” he said.

Khiame is reportedly the one who gave French authorities the lead on hideouts of Paris attack plotter Abdelhamid Abaaoud, shot dead in an apartment at Saint Denis, in Paris.

Besides, the BCIJ is reportedly involved in the Belgian bombing investigation.

The BCIJ has since its creation dismantled 25 terror cells.