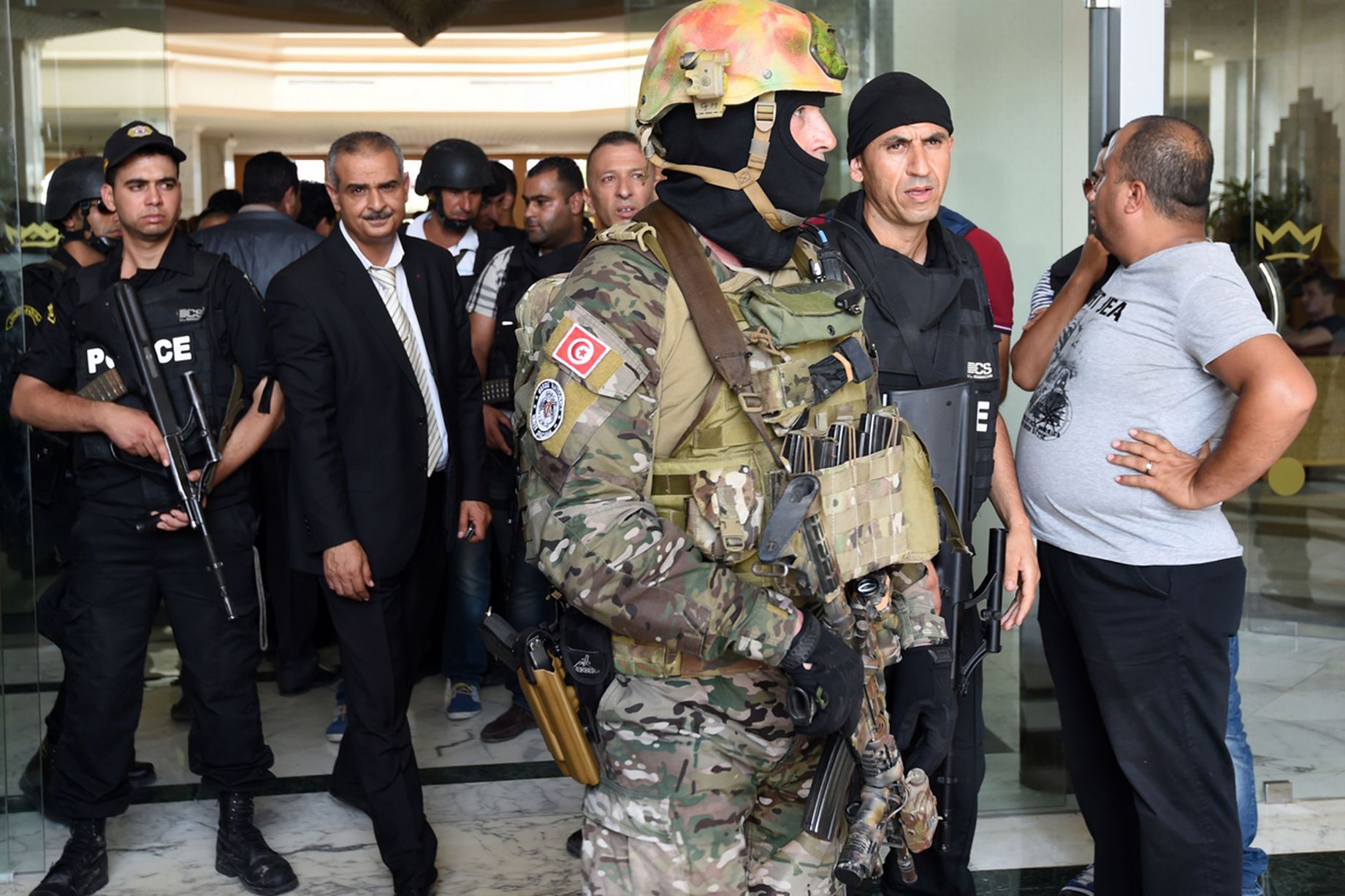 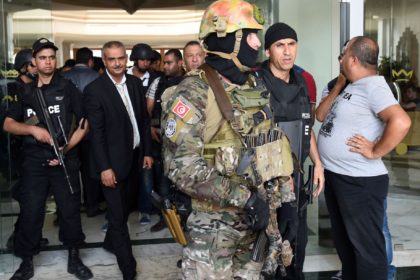 Tunisia, the cradle of the Arab Spring, is still suffering from the bloody terror attacks that targeted western tourists in 2015.

The North African country, which has 15.6 per cent unemployment rate, is believed to have provided the largest number of foreign militant fighters to the terrorist group ISIS.

“We have 650,000 unemployed. Half of them are highly qualified. How can we explain to these guys that we have gone through this democratization process and they are unemployed for three or four years, and that as a government we have no solution for them?” he said.

“So these unemployed guys will listen more to people like Daesh. When desperation increases, they may turn to Daesh, so we have to find a solution. We have to provide them with hope”, he stressed. He warned that without help Tunisia may slip again into dictatorship and chaos.

To meet social and economic woes, the Tunisian government worked out a national development plan, focusing on industries such as aircraft and car components, textiles, tourism, health and education.

But the challenge is that the five-year plan needs a $ 60 billion investment, 60 per cent of which Tunis hopes to raise from the private sector. The authorities enacted a new investment code, offering tax breaks and a more streamlined process for foreign direct investment, and paved the way for public-private partnerships in areas such as renewable energies…

Now, the big question mark for Tunisians is that will foreign investors come to the country in a region where terrorism threat is sprawling ?