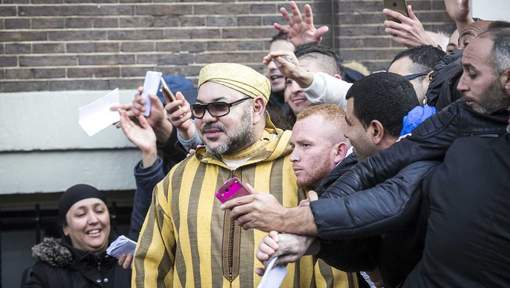 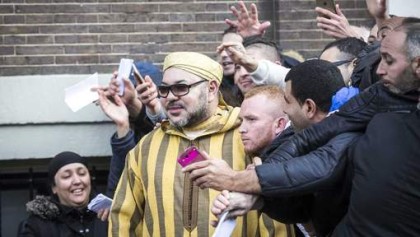 King Mohamed VI has donated €30,000 to an association in Amsterdam to build a mosque.

The association based in the Dutch capital Amsterdam posted on its website a statement in Arabic and Dutch expressing thanks to the King for his generosity and for all his humanitarian actions.

According to press reports, the association has been able to gather €2.3 million from donations but is still in need of more funds to complete the building of the mosque which will cover an area of 1,600 square meters.

King Mohamed VI arrived in Amsterdam on Friday on a private visit. He spent most of his time meeting with Moroccan expatriates in the city.