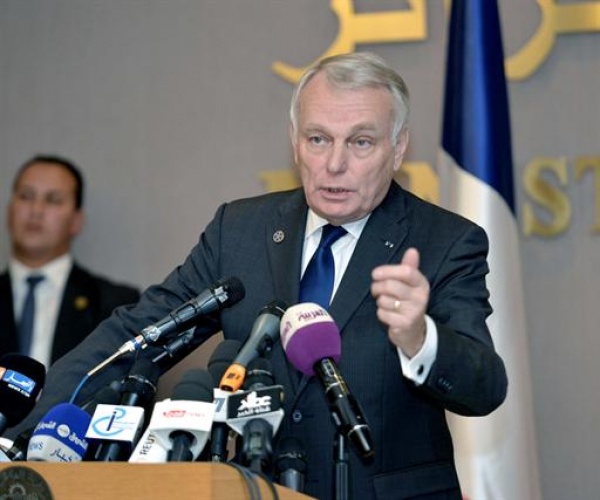 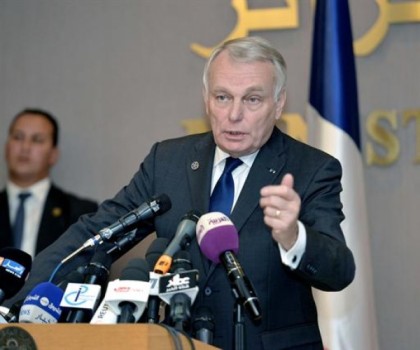 France’s Foreign Minister Jean-Marc Ayrault on Tuesday hammered home his country’s support for the Morocco-proposed autonomy plan for the disputed Sahara territory as tension between Rabat and the UN Head Ban Ki-Moon, heats up.

Speaking at a joint press conference in Algiers with his Algerian counterpart Ramtane Lamamra, Ayrault maintained that France’s position on the Sahara issue has not changed and that Paris continues to support the autonomy plan presented by Morocco to the UN since 2007. This plan is described by many world powers and by the UN Security Council as “realistic, serious and credible.”

“Paris’s position of the Sahara issue has not changed,” Jean-Marc Ayrault said before expressing hope to see the mandate of the UN peace keeping mission in the Sahara, known as MINURSO, prolonged. He also expressed hope for an “appeasement” in relations between Morocco and the UN, referring to official and popular protests in the Kingdom against the statements and acts of the UN Secretary General Ban Ki-moon during his visit to the Tindouf camps, in south-western Algeria, and to Algiers early March.
Ayrault’s comments have irked Algerian rulers who were seeking to set Paris against Rabat.

A seemingly angry Lamamra responded that France should “absolutely” play a role up to its history, power and responsibilities in supporting and steering the Maghreb unity process. And for him, of course, such unity process implies the Sahrawis “right to self-determination.”

Algiers felt also offended by France’s diplomatic efforts to end the feud between Rabat and the UN Chief, but Ayrault affirmed that Paris was determined to ease tensions between Morocco and the UN Secretary General.

“We witnessed tensions that we cannot ignore (…). At a point we were blamed for such move, but this was done in a bid to smooth tension,” Ayrault said.

Ayrault’s visit to Algiers came after the UN Chief expressed on Monday, via his spokesman Stephane Dujarric, regrets for using the word “occupation” when referring to Morocco’s presence in the Sahara, saying there was a misunderstanding about the word and that this word “was neither premeditated nor intentional.”

The Following day, Morocco rejected the regrets saying that Ban’s remarks were more than a mere misunderstanding and cannot be justified nor obliterated.

In a statement issued Tuesday, the Foreign Ministry reiterated Morocco’s willingness to engage in a responsible and constructive dialogue about the crisis provoked by these remarks.