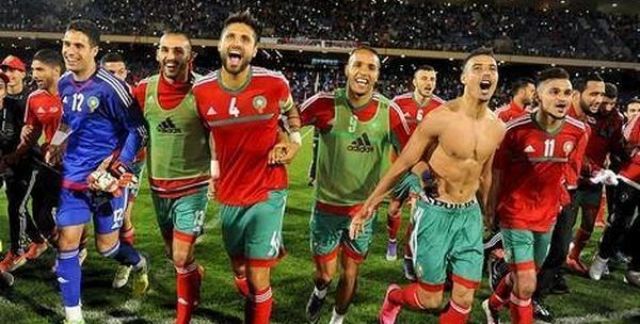 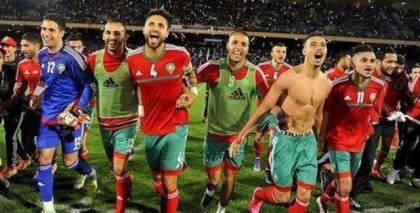 The Moroccan Royal Soccer Federation is in earnest talks with the Libyan counterpart to have the second leg of their encounter for the 2017 AFCON qualifiers played in Morocco due to lack of security in Libya.

Both countries are in group F along with Sao Tome and Cape Verde.

According to local online media “sport.le360” Moroccan soccer federation boss is going to discuss with the Libyan soccer officials the possibility to host the encounter scheduled on June 3 in Morocco rather than in Libya.

Libya had over the past played some of its qualifying matches in Morocco for security reasons.

Morocco beat the Libyan side 1-0 during the first leg in Agadir. The Moroccan side has already booked its place for the continental soccer competition after beating the Cape Verdean side in Marrakesh on Tuesday.

Morocco tops the group after four victories in four matches. Libya stands third in the group with just 3 points after winning its last game against São Tomé and Príncipe.

North Africa Post's news desk is composed of journalists and editors, who are constantly working to provide new and accurate stories to NAP readers.
NEWER POSTMoroccan Latifa Ibn Ziaten Gets US Award of Women of Courage
OLDER POSTMauritania: Government Canvasses for President’s Stay in Power after 2019