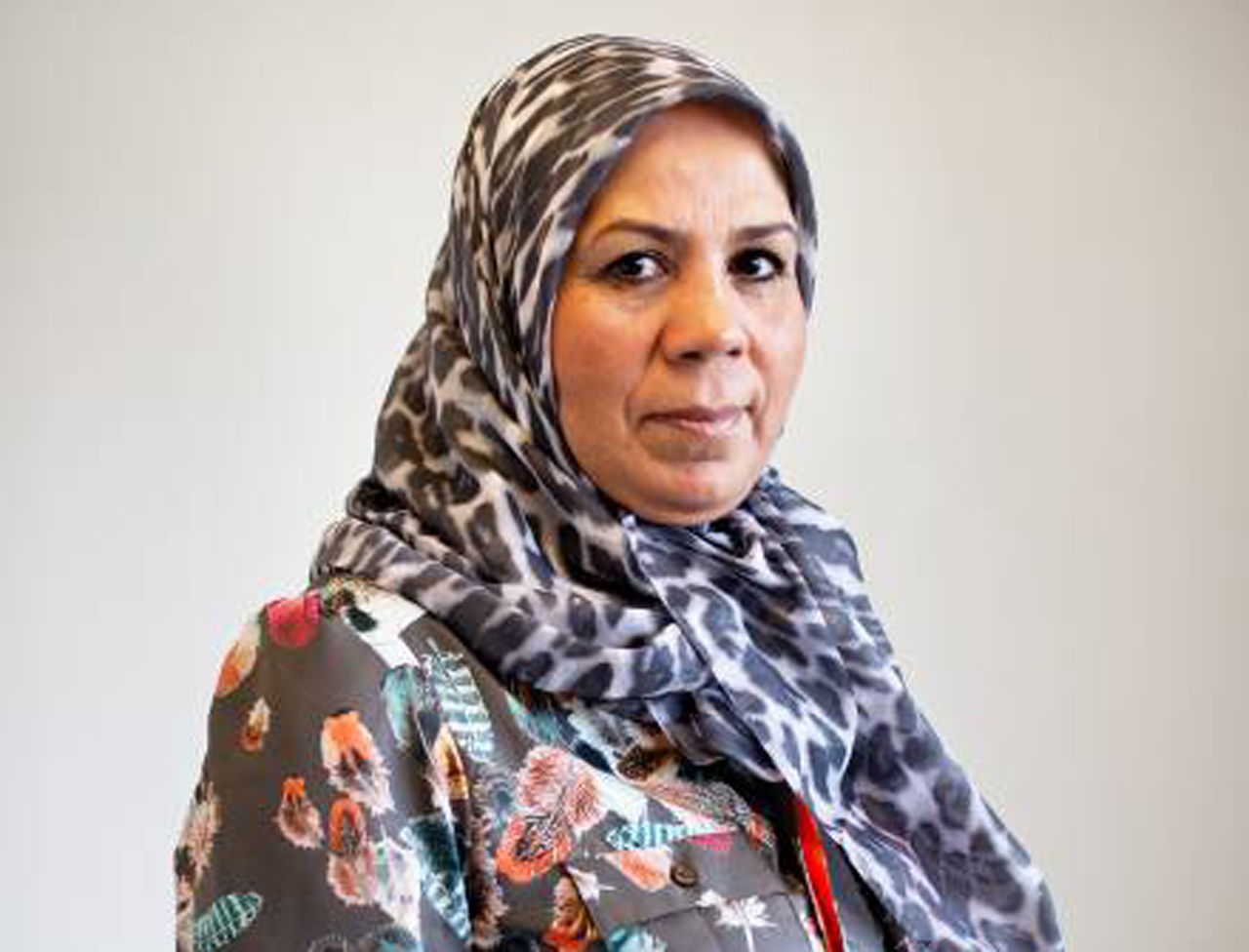 Moroccan Latifa Ibn Ziaten Gets US Award of Women of Courage 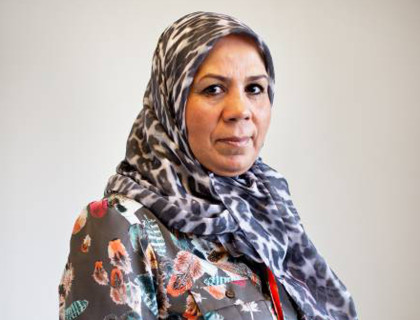 Mrs. Latifa Ibn Ziaten, a French national of Moroccan origin, has been among a group of women from around the world honored this year by the US Secretary of State’s International Women of Courage Award.

This Award is given to extraordinary women for their exceptional courage and leadership in advocating for peace, justice, human rights, gender equality and women’s empowerment, often at great personal risk.

Since the inception of this award in 2007, the Department of State has honored nearly 100 women from 60 different countries.

After losing her son in a terrorist attack, Latifa Ibn Ziaten has devoted her life to combating radicalization with tolerance and interfaith understanding. Born in Morocco, Mrs. Ibn Ziaten moved to France at the age of 18. She raised five children, teaching them to value the education she never had and to embrace their dual cultural identities.

In 2012, her life was shattered when an Islamist terrorist went on a killing spree that ended with the death of her son Imad, a French soldier.

Desperate to channel her grief into something positive, she founded the Imad Association for Youth and Peace, starting a grassroots campaign to intervene in troubled communities.

Mrs. Ibn Ziaten promotes interfaith dialogue and the importance of helping young people develop a positive identity and sense of responsibility. As France deals with terror attacks and reports of rising extremism, Mrs. Ibn Ziaten brings in a credible voice for hope and coexistence.

Her association is sponsored by her countryman actor Jamel Debbouze.

In February 2014, the Representative Council of Jewish Institutions in France (CRIF) of Midi-Pyrénées region honored her association and granted her an award in recognition of her work. She is also supported by the Ministry of Education which awards her association an annual grant.

In January 2015, she was invited to the Synagogue de la Victoire in Paris to light a candle in honor of the seventeen victims of the attack against Charlie Hebdo and the hostage taking operation at a Kosher store in Paris. The ceremony was attended by President François Hollande.

In November 2015, Latifa Ibn Ziaten received the Prize for the Prevention of Conflicts awarded by the Fondation Chirac, in recognition of her tireless efforts to promote inter-religious dialogue and a culture of peace.