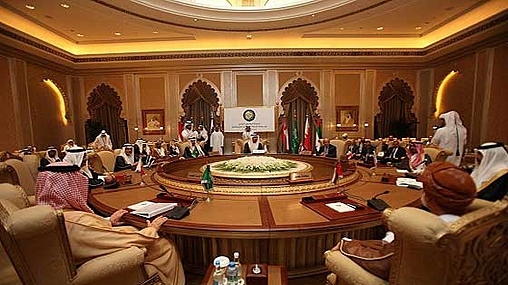 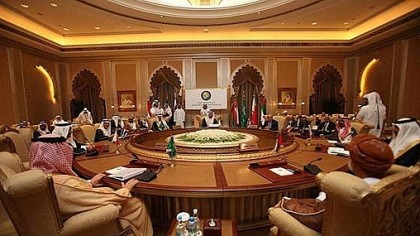 Foreign Ministers of the Gulf Cooperation Council (GCC) including Jordan on Wednesday in Saudi capital Riyadh threw their support behind Morocco’s laudable and ambitious autonomy plan for the Moroccan Sahara, few days after UN Secretary General angered Morocco calling the territory under Morocco “occupied territory”.
The Foreign Ministers of the six Sunni Gulf States at end of ministerial summit which also included the Jordanian Minister of Foreign Affairs issued a joint statement underlining their support to Morocco and its generally accepted plan seeking to end the Sahara crisis by granting an autonomous status to the territory known as Moroccan Sahara.
The move came after Rabat denounced Wednesday UN Secretary General Ban Ki-Moon’s inappropriate comments during his recent tour in the region.
Rabat in a strong statement denounced Ban Ki-Moon’s failure to adopt a neutral position on the crisis but let himself be manipulated by other parties.
In a separate report, the Moroccan online media “le360” indicates that Surinam has withdrawn its recognition for the so called Democratic Arabic Sahara Republic which it recognized back in 1982.
The MAP, state-run news agency explained that the Surinamese government decision is result of its desire to adopt a neutral stance which aims at supporting the efforts of the United Nations and those of the international community to find a political, fair solution that is acceptable by all.
Moroccan Foreign Minister Salaheddine Mezouar reportedly phoned his Surinamese counterpart, Niermala Badrising to thank him for cutting ties with the so called state.