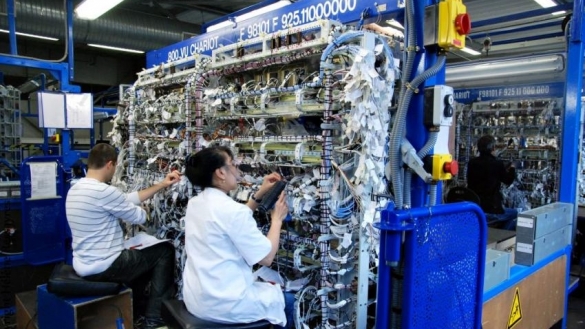 Morocco: Business exchanges with US skyrocket 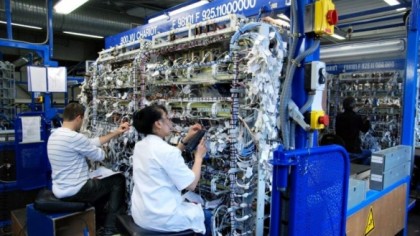 Business deals between Morocco and the US have soared since the signing of the Free Trade Agreement (FTA) letting figures to reach more than $4 billion last year, meaning an increase by 300 per cent, reports say.
The Free Trade Agreement which entered into force in January 2006 has boosted trade between the two countries.
More American businesses have conquered the Moroccan market on equal footing with other Moroccan companies.
American investment in Morocco in 2009 stood at $233 million thanks to the benefit provided by the FAT alongside Morocco’s growing economy coupled with a number of other factors such as a stable exchange rate, low inflation, and moderate unemployment.
To further increase trade and business exchanges, the American Chamber of Commerce in Morocco “AmCham” has inked early this week a deal with the Chamber of Commerce of the Moroccan city of Mobile, a partner of the Alabama State.
The deal according to Walter Siouffi, head of AmCham, would enhance connexion between private companies of both countries.
American companies have identified a number of investment domains but are more attracted by Morocco’s promising car manufacturing, aircraft and spacecraft industries.
“The Kingdom can become a strategic operational platform to re-export automobile and aircraft components to the European market,” Siouffi explained.