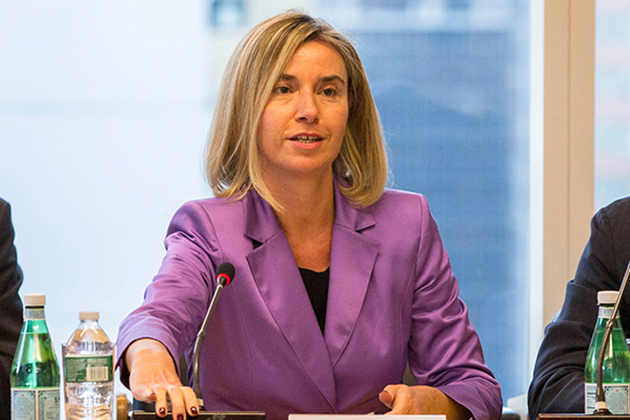 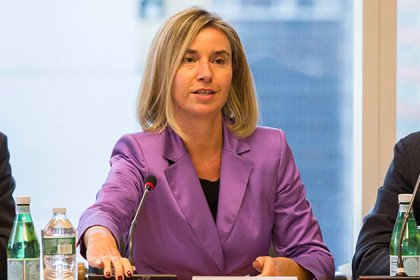 EU Foreign Policy Chief, Federica Mogherini, is expected Friday in the Moroccan capital city Rabat, in a move to re-warm ties with the North African country just a week after Rabat froze ties with the EU bloc.

“This visit offers a chance to discuss bilateral relations between Morocco and the European Union and the state of our partnership, and to discuss our shared interests, including after the Court’s decision on the farm trade deal between the EU and Morocco, which the EU has appealed,” Mogherini’s office said in a statement.

Morocco announced on February 26 its decision to suspend all contacts with the European Union institutions to protest a ruling of the European Court of Justice nullifying the agriculture agreement binding the EU and Morocco.

The Eighth Chamber of the European Court of Justice issued the ruling last December, saying the Morocco-EU agriculture agreement should exclude the disputed Sahara territory.

Rabat denounced the ruling and demanded that the EU provides more assurances and clarifications on the court’s ruling.

The EU reacted promptly saying it lodged an appeal against the ruling and Mogherini indicated that the EU was ready to address Morocco’s concerns so that both partners enjoy good relations.

In a statement she released on the morrow of Morocco’s decision, Mogherini also pointed out that Brussels was willing to provide more clarifications and assurance as demanded by Rabat.

“Our belief is that a genuine partnership involves listening, sharing, solidarity and mutual respect between partners,” the statement said.

While in Rabat, Mogherini will hold talks with Foreign Minister Salaheddine Mezouar.

According to analysts, these moves translate the EU’s determination not to embarrass its North African key ally, which plays a strategic role in the fight against terrorism and illegal migration.