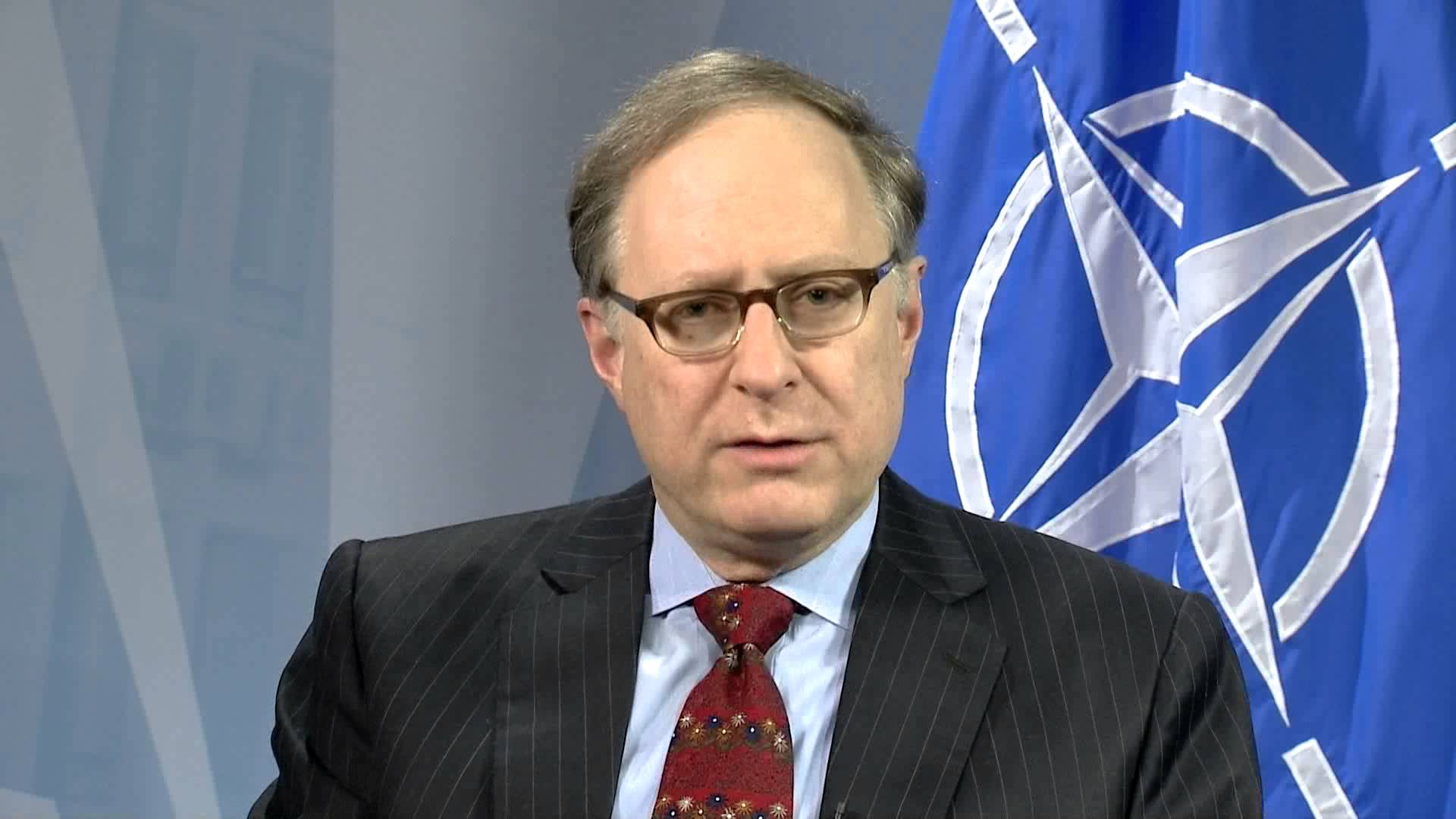 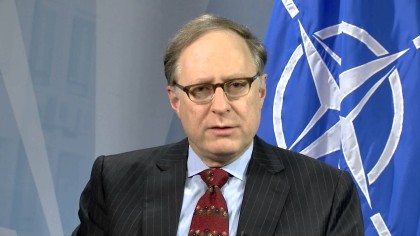 The North Atlantic Treaty Organization (NATO) has included the Moroccan Royal Armed Forces into its Interoperability Platform and enhanced military cooperation and special forces training with Egypt, Tunisia and Mauritania.

Morocco’s membership of the NATO Interoperability Platform will enable military forces of this North African country to be better trained so that they will be able to operate side by side with NATO forces in continuing and upcoming joint regional security initiatives against terrorism and religious extremism, said the NATO official.

He also pointed that Morocco’s joining of the NATO Interoperability Platform is the result of a long history of bilateral diplomatic and defense cooperation, which dates back from the Kosovo war to cooperation in the NATO aerial campaign in support of militias who fought the Libyan war in 2011 and the recent airstrikes launched against the Islamic State group.

The NATO official hailed Morocco’s support to ongoing diplomatic efforts to resolve the chaotic Libyan civil war, which has since evolved into the new regional training center, safe haven and weapons source for Islamic extremist groups.

The proliferation of these armed groups, weapons and the threats posed by returning militants who fought for ISIS in Syria, Iraq and Libya has prompted NATO to confront militancy in the Middle East and North African regions, underlined Mr. Vershbow.

“Across the Middle East and North Africa, NATO is working to develop and strengthen the defense and security sectors of our partners. We have worked with Egypt’s military to introduce new mine detection and clearing technology”, he added, noting that NATO is working on a program with Tunisia to train their special forces.

“In Mauritania, NATO is supporting the construction of safe munitions depots and training military personnel as they return to civilian life”, he stressed.

He also renewed NATO’s willingness to continue working with regional partner armies to support the fight against ISIS and other militant groups in the Middle East and North Africa.