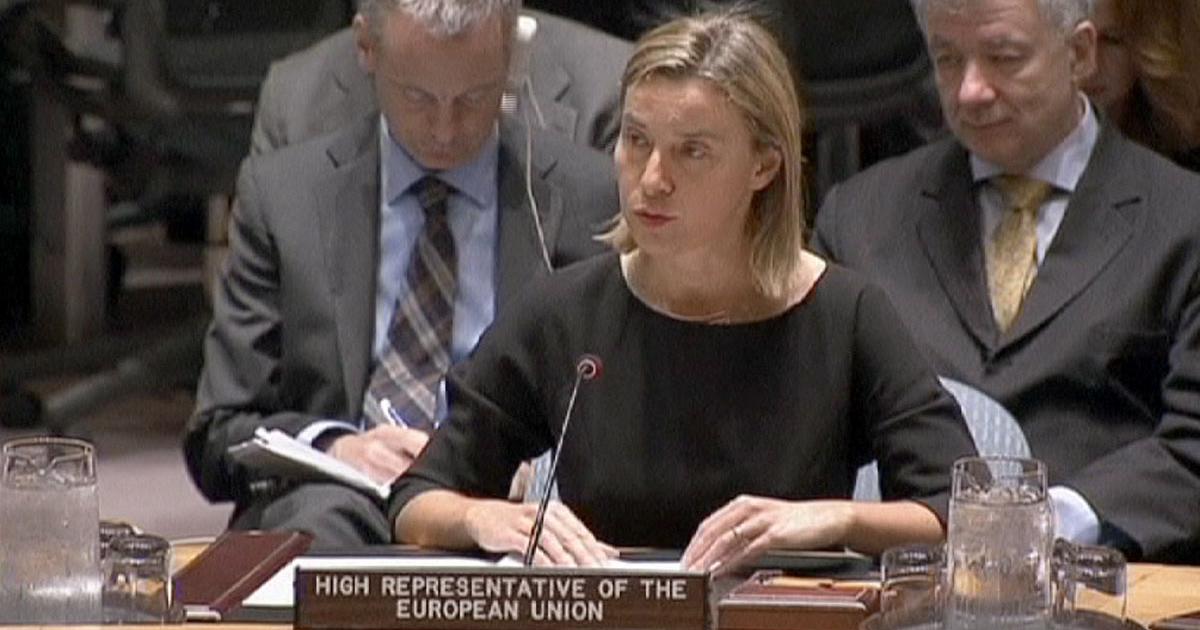 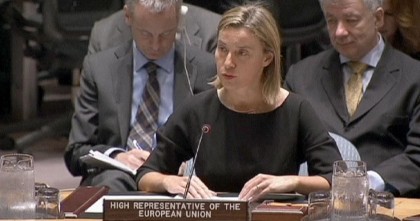 After Morocco announced on Thursday its decision to suspend all contact with European institutions following a judicial ruling invalidating the agriculture agreement binding the two sides, the EU High Representative for Foreign Affairs, Federica Mogherini, voiced the European Union’s willingness to address the concerns of the North African kingdom so that the cooperation can be restored the soonest.

In a first official EU reaction following Rabat’s decision, the Vice-president of the European Commission Federica Mogherini, issued a statement in Brussels on Friday, expressing the Union’s readiness to “provide additional clarifications and assurances to address Morocco’s concerns so that contacts and cooperation can be fully restored as soon as possible.”

“Our belief is that a genuine partnership involves listening, sharing, solidarity and mutual respect between partners,” said the Vice President of the European Commission.

In the statement announcing its decision to suspend all contact with the European Institutions, mainly with the European Commission and the European Parliament, Morocco had blamed the EU for “lack of transparency and clarity” in dealing with the Agriculture Agreement and said “it cannot accept to be treated as a subject of a judicial process and to be buffeted between European institutions.”

The European Court of Justice annulled in December 2015 the EU – Morocco agreement concerning reciprocal liberalization measures on agricultural products and fisheries, arguing that the text approved the implementation of the agreement in the Sahara, a former Spanish colony retrieved by Morocco in 1975 under the Madrid Accords, but whose independence is claimed by the separatist Polisario front.

“Many contacts have been made at all levels between the EU and Morocco on this issue since December, and Morocco has been kept fully informed throughout this process, within the legal constraints that are applicable,” said the senior EU official.

She recalled that “the EU and Morocco have developed, over many years, a sustained partnership that was sealed by an Association Agreement covering many areas of our bilateral cooperation.”

Referring to the controversial verdict of the European Court, the head of European diplomacy said that the EU responded “quickly” and “unanimously decided to appeal the court ruling.”

According to press reports, the European Commission and the European Council chose the fast-track procedure on February 22 to appeal the Court’s ruling.
“The EU will stay in contact with Moroccan authorities in the coming days,” Federica Mogherini assured, announcing that the EU will assess “as quickly as possible the implications of the current situation for our existing cooperation programs.”

The Moroccan Government called in its Thursday statement on the EU “to shoulder its responsibilities after it sensed unfriendly attitudes toward the kingdom,” and warned that “the pursuit of such attitudes may permanently undermine mutual trust and sustainable Partnership” between Morocco and the EU.

Morocco has repeatedly rejected allegations that it holds to the Sahara for its natural resources, and as put by King Mohammed VI in one of his speeches, “revenue from natural resources (of the Sahara) will continue to be invested in the region, for the benefit of the local populations and in consultation and coordination with them.”

And earlier this month, the King visited the Southern Provinces and launched several development projects in Laayoune and Dakhla, part of a development plan for the region worth over $7 billion.

All these projects and investment efforts evidence that Morocco is not attached to the Sahara for the sake of the natural resources it harbors.

Analysts fear that if the broil between Morocco and the EU is not settled it could compromise all agreements between the two partners and have a negative impact, particularly in this special juncture in Europe, as Morocco is a valuable ally, playing a crucial role in the fight against terrorist groups and illegal immigration.

North Africa Post's news desk is composed of journalists and editors, who are constantly working to provide new and accurate stories to NAP readers.
NEWER POSTEgypt: Shoe Tossing in Parliament
OLDER POSTMorocco Freezes all Contacts with European Institutions over a Court Ruling