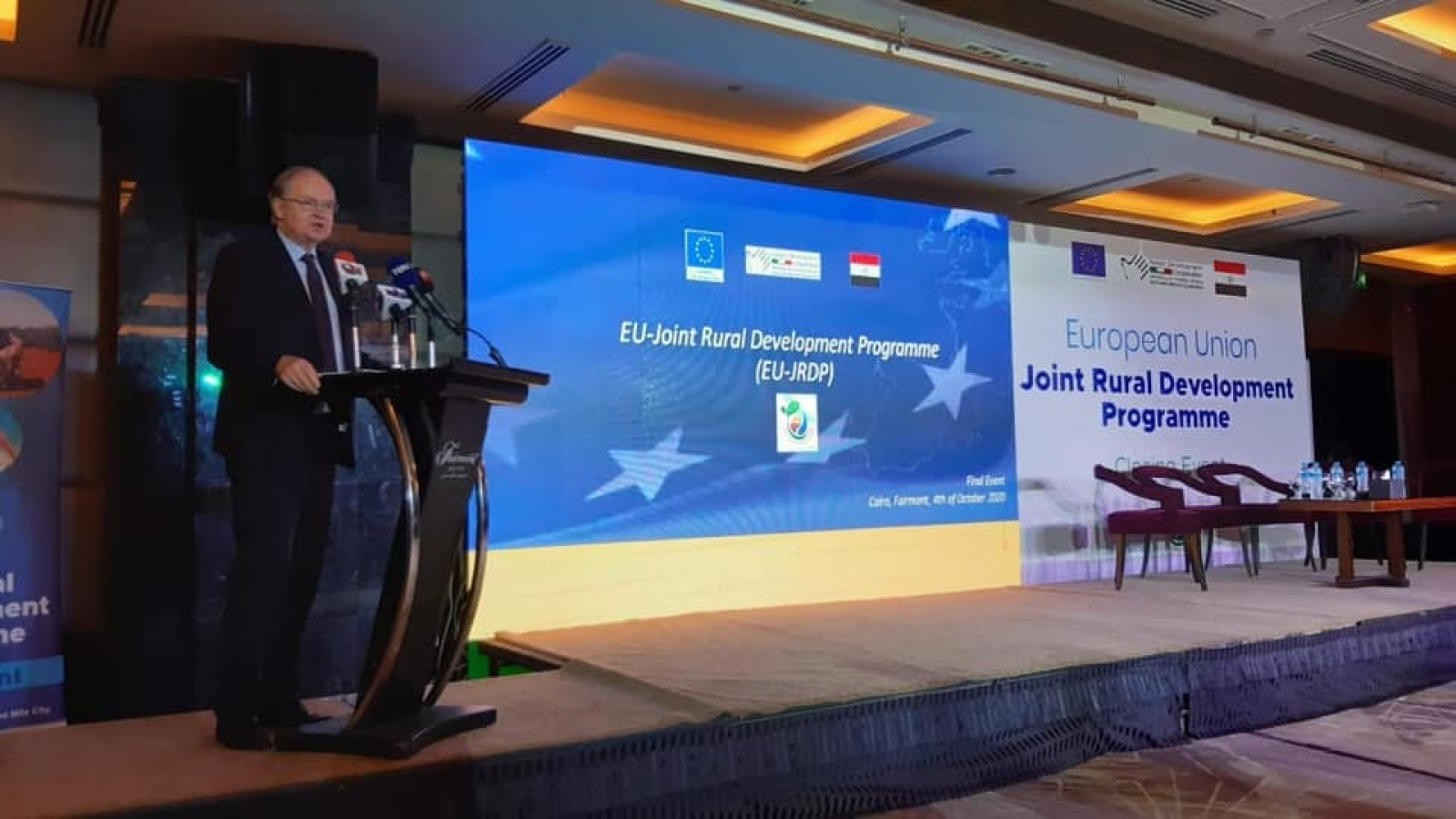 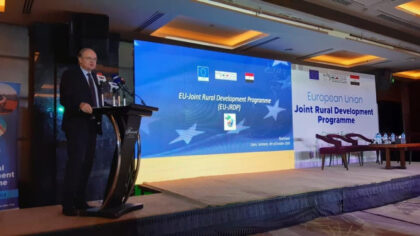 The funds allocated under the EU-Joint Rural Development Program, will be used to rehabilitate the irrigation infrastructure in Egypt’s Fayoum and Minya governorates according to the Egyptian government.

The EU-Joint Rural Development Program is part of the union’s support for rural areas or for the development of agriculture in Egypt.

It was first implemented by the Italian Ministry of Foreign Affairs and Cooperation, through the Italian Embassy in Egypt with the technical assistance of the Italian Agency for Cooperation (AICS). EU has made available €21.9 M for the program.

In a separate report, the European Investment Bank (EIB) last week announced it will loan Egypt by year’s end €1.1 billion  for the implementation of three transport projects.

The funds will finance the renovation works of the Raml tram in Alexandria for €130 million, electrification of the Abu Qir-Alexandria railway to the tune of €750 million, and extension of Cairo Metro Line 2 for a budget of €240 million.