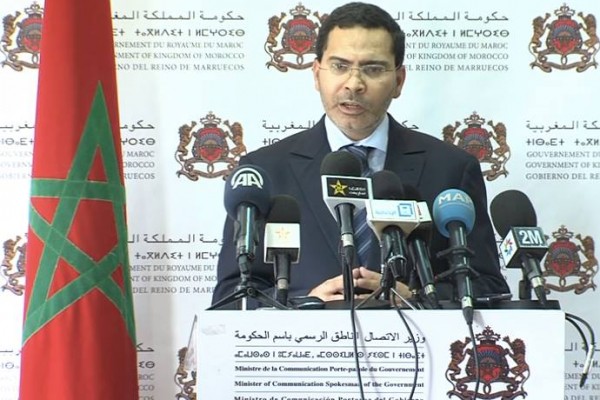 Morocco Freezes all Contacts with European Institutions over a Court Ruling 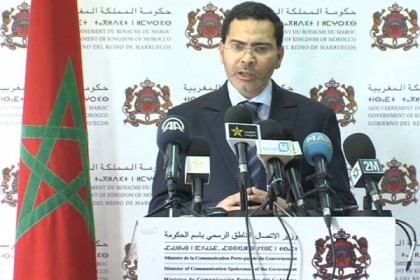 Morocco has decided to suspend all contacts with European institutions and notably with the European Commission and the European Parliament in reaction to a court ruling invalidating the agriculture agreement binding it to the European Union.

The decision was announced on Thursday shortly after it was made by the weekly cabinet meeting, which translated thus into reality the intention expressed recently by Morocco following the ruling of the European Court of Justice nullifying the agriculture agreement binding the EU and Morocco.

The Eighth Chamber of the European Court of Justice issued the ruling last December, saying the Morocco-EU agriculture agreement should exclude the disputed Sahara territory.

The court has apparently ignored the fact that Morocco is pressing ahead with the development of its southern provinces, making sure the inhabitants of those provinces enjoy a free, dignified life and that not only the revenues from natural resources are invested in the region, for the benefit of the local populations, but that since Morocco recovered the Sahara, for every single dirham of revenue from the Sahara, the state invests 7 dirhams there which enabled to improve the human development indicators in the region.

Actually, Rabat invests heavily in its southern provinces and earlier this month, Morocco’s King Mohammed VI launched several development projects in Laayoune and Dakhla, part of a development plan for the region worth over $7 billion.

“The Government reiterates its rejection of the ruling of the European Court of Justice on the EU-Morocco agriculture agreement,” said Communication Minister and Government Spokesman Mustapha El Khalfi at a press briefing following the cabinet meeting which examined relations with the European Union.

”Until the European side gives (Morocco) the necessary explanations and assurances, the Government has decided to suspend all contact with European institutions, except for exchanges on the appeal related to the EU-Morocco agriculture agreement,” the Government spokesman said.

An appeal against the European Court decision was lodged last week by The EU.

Morocco denounces again the ruling of the European Court as a politically motivated decision, made on unfounded arguments and on a logic that is contrary to international law and UN Security Council Resolutions, said El Khalfi who also mentioned “the lack of transparency and clarity of some EU members.” “Morocco denounces this ambiguity (…) and cannot accept to be treated as a subject of a judicial process and to be buffeted between European institutions,” said the Minister of Communication.

The Kingdom is rightfully entitled “to respond with responsibility in due course…Accordingly, Morocco has decided to freeze all contacts with the EU until the situation becomes clearer,” said the spokesman.

The Government set up a follow-up committee on this issue and called on the EU “to shoulder its responsibilities after it sensed unfriendly attitudes toward the kingdom and after the filing of the appeal procedure.”

According to the local e-journal Le360, the Head of Government Abdelilah Benkirane received on Thursday the ambassador of the European Union in Rabat to inform him of the Government’s decision to “halt all contact with the European Commission and the European Council.”