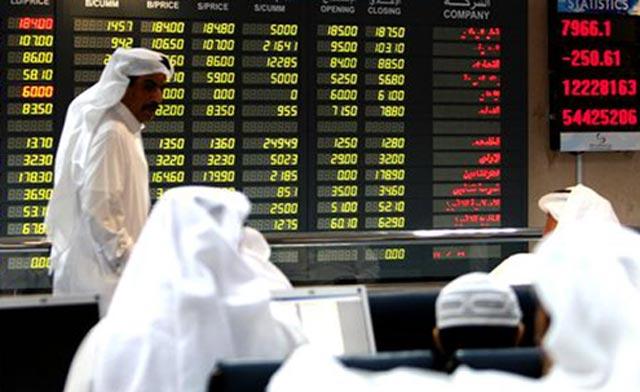 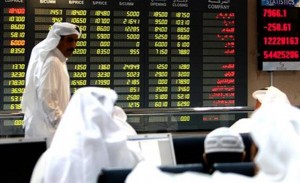 One of the banks in Qatar has announced its intentions to raise its capital value in a released statement. The bank, Ahli bank, is ranked as the seventh-largest listed by market value. It is hoping to lift up its actual capital by 20 percent. It has therefore stated that it will be issuing rights during the month of September to achieve its intentions.
If the figures forwarded by Reuters are to be taken into consideration, the rights issue by Ahli bank will allow it to obtain around $132.2 million. The estimations were done by Reuters was based on their opinion that (QR448.5 million) $14.95 million shares being sold in the offering at QR30 per share.
The capital raising plan also gave opportunity to the current shareholders to participate. They can buy one new share for every five they hold, the statement read. Although the stock ended at QR62.5 in Tuesday’s trade, moving up by 4.5%, the bank has offered a discount for this operation. The statement pointed out that a decision was made to reduce the present share price for the capital increase. The bank will be running this operation from the 30th of this month through the 14th of October.
Active in banking and investment services, Ahli Bank provides a range of financial solutions to its individual and corporate customers. Ahli Bank is a unit of Bahrain-based Ahli United Bank, which owns 38.1% of the lender followed by Qatar Investment Authority, the second largest shareholder, with a 16.7% stake.