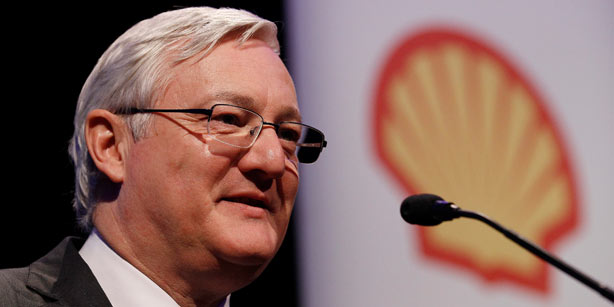 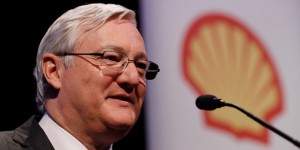 During a news conference at the Turkish capital, the Chief Executive of Shell announced that oil exploration and production possibilities are being analyzed in the Black Sea by the TPAO, a state owned Turkish oil firm, and Royal Dutch Shell (RDSa.L).
TPAO and Shell signed an agreement last year concerning the exploration and production of hydrocarbon in the Mediterranean and southeastern Turkey. This agreement between the two bodies touched on diverse issues amongst which is the exploration of shale gas in an area close to the southeastern city of Diyarbakir. The state owned Oil Company has said in previous reports that it will be in possession of 70% of the production shares and the remaining 30% will go to shell. However, according to the agreement, Shell’s participating interest can rise up to 49% if it increases its work commitments.
The Energy minister, Taner Yildiz, was in attendance at the news conference and added that Shell has already begun exploring the area allocated to it at Saribugday 1 field since last week.
TPAO is massively investing in the Black Sea in a bid to satisfy its short term goals such as the contribution of the Black Sea’s hydrocarbon potential to the country as well as to the world’s economy and explorations have been positive. Turkey has engaged itself in multiple onshore and offshore explorations of oil and natural gas with much attention given to the Black Sea in the past few years as part of its mission to develop domestic and international resources and to satisfy the continuously increasing demand for oil and gas domestically.