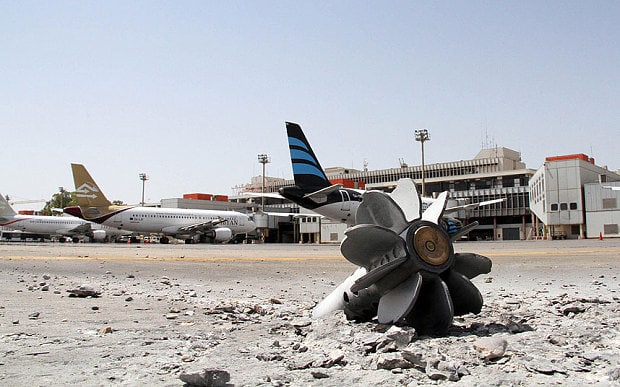 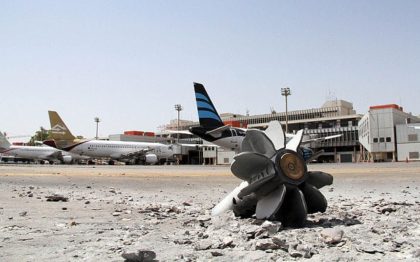 Forces of the UN-sponsored Government of National Accord (GNA) Thursday announced the full seizure of Tripoli’s main airport, which has been in the hands of armed factions loyal to former leader of Salvation government, Khalifa Ghweil.

Tripoli’s main airport has been closed down for air traffic after 2014 fighting for the control of the Libyan capital destroyed facilities at the airport and forced airlines to suspend traffic to Libya.

Planes prefer to operate from Mitiga airport, situated east of the city center.

“We are in Tripoli international airport which is free from the control of any group,” the head of the Presidential Guard, Najmi Al-Nakua, told reporters.

In February, he announced that reconstruction works were underway and that the airport would re-open.

Fighting for the control of the airport started Friday as the GNA strives to assert its power in the capital.

“We have received the airport with all its facilities,” said deputy transport minister Hesham Abu Shelaiwat.

“All the technical cadres will gradually return to their work. It takes two weeks to assess the facilities.”

Libya has been engulfed in chaos since removal and death of long-time ruler Muammar Gaddafi in 2011 in a NATO and Qatar-backed revolution.

The country has had another administration based in the East backed by the country’s internationally recognized parliament, the House of Representatives, headquartered in Tobruk.