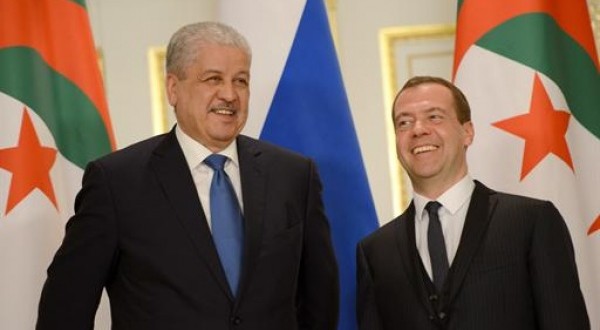 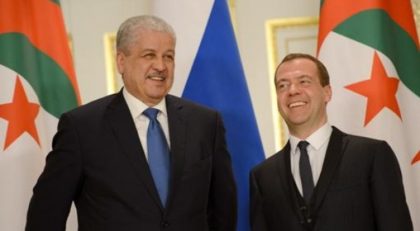 Russia and Algeria are to meet up this Tuesday in the Algerian capital for the second consultations on the cooperation against terrorism established by both countries last year, reports say.
Announced by the Algerian foreign ministry, the meeting will be a platform to ponder over regional and international cooperation against terrorism, to address hotbed conflict zones such as Libya, Syria, other crisis such as Mali, the Western Sahara issue, local Algeria media Algerie Patriotique reports.
The delegations will also discuss the fight against cyber-terrorism as well as cyber criminality in addition to terrorism and organised crimes.
The Algerian delegation will be led by Abdelkader Messahel, Minister of Maghreb Affairs, African Union and League of Arab States and the Russian side by Venediktov Alexandre, Representative of Russian Security Council.
Both countries established the consultations last year in the Russian capital to coordinate efforts and share best practices in the fight against terrorism.
Messahel was in Washington early this month where he attended the 4th session of US-Algeria cooperation on security and fight against terrorism.

North Africa Post's news desk is composed of journalists and editors, who are constantly working to provide new and accurate stories to NAP readers.
NEWER POSTLibya: PC under fire for corruption and nepotism over new ambassadors’ list
OLDER POSTMorocco Has Second Highest Potential for Automation in Africa- McKinsey says