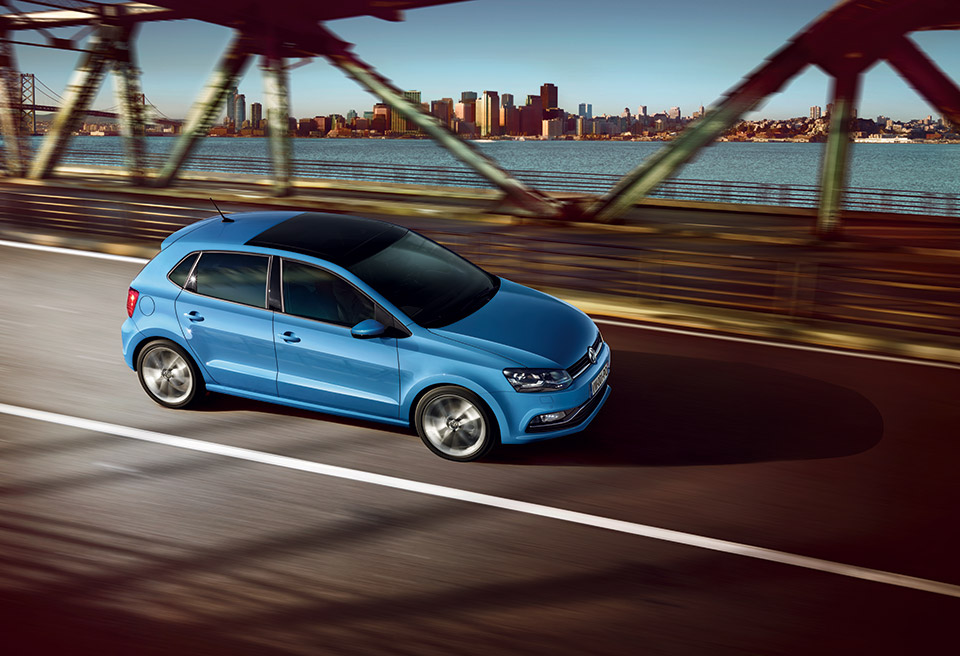 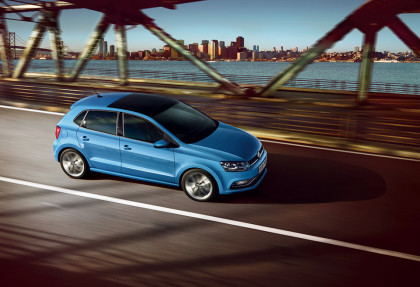 German car producer Volkswagen Thursday indicated that it will start a car producing plant in 2017 with an annual output estimated at 100,000 cars, reports say.
According to Rosa Mensouri, Head of SOVAC’s communication department, the German brand will establish its plant at Relizane, in the department of Relizane.
Reports say a total of 170 million Euros have been gathered for the project whose details will be revealed during Prime Minister Sellal visit to the site on Monday.
Classic Polo, Skoda Octavia and Amarok pick-ups will be produced at the plant according to reports.
Mensouri also told reports that German giant is in the end term of planning to launch production of spare parts and many other projects.
It is also reported that project has been under study since last year with the Algerian ministry of industry and Mines.