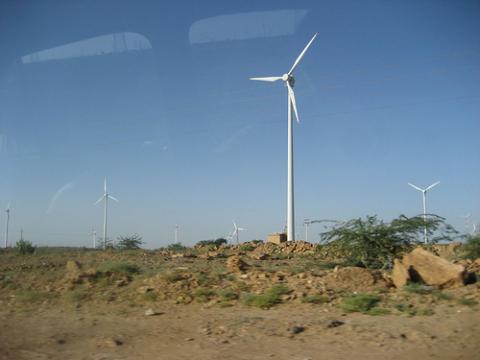 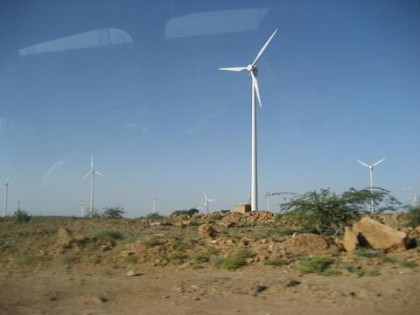 The new energy plant worth €43 million was co-funded by Mauritania and the Arab Fund for economic and social development.

Mauritanian minister of energy Ahmed Salem Ould Bechir said the country is seriously considering developing its wind energy capacity which has been so far untapped.

The minister said that thanks to several new and renewable energy projects Mauritania can cover 32% of its total energy need.