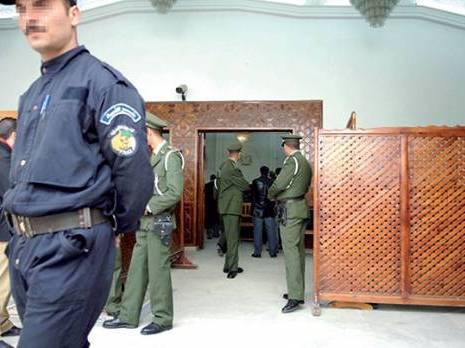 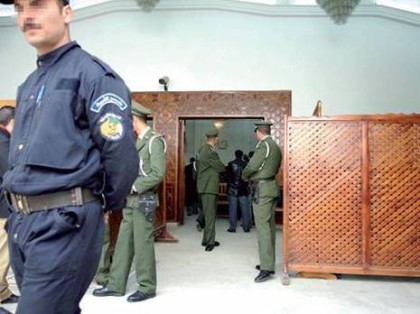 Former head of the Algerian counter-terrorism agency General Hassan was handed a five-year prison sentence by a military court in a behind closed doors trial.

Abdelkader Ait-Ouarabi, known as General Hassan, was sentenced to five years in prison on charges of destroying documents and disobeying military orders.

Gen. Hassan headed successfully the Algerian counter-terrorism department and helped save the country during the bloodbath period when Algeria was haunted by terrorist organizations.

He was dismissed from his position in 2013, put under house arrest and then arrested in August 2015.

Journalists were barred from attending the trial. One of the defendant’s lawyers Mokrane Ait Larbi regretted the court did not allow Gen. Toufik to speak in favor of his client.

Khaled Bourayou, another defense lawyer, deemed the trial “a vengeance” saying that the court ignored the exceptional work done by his client in combatting terrorism. He also regretted that the court disregarded his client’s age and health condition.

“If he is condemned, what signal will Algeria be sending to all those who – here and worldwide – are waging a relentless battle against internal and transnational terrorism, which has increased in ferocity in recent years?”

President Bouteflika has lately embarked on eliminating his former military comrades he deemed challenging his rule.

Aside from Gen. Hassan several other military high ranking officers including high profile Gen. Toufik, who headed for 25 years Algerian powerful DRS intelligence agency, have been side-lined or arrested.