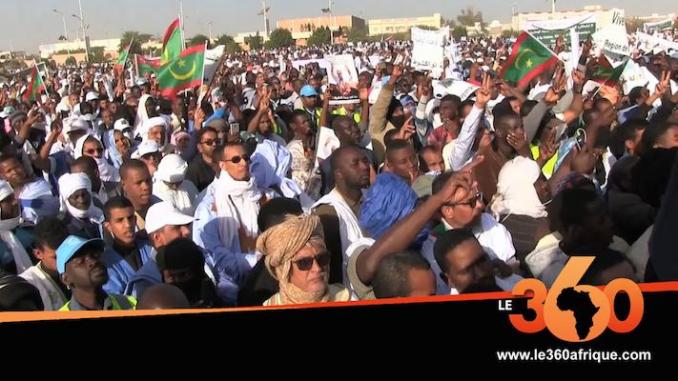 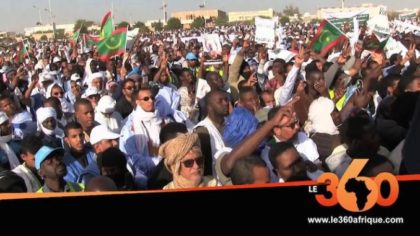 A loyalist of Mauritanian President Mohamed Ould Abdel Aziz has suggested to the country’s leader, as part of his endeavors to unite the North African country and stamp out racism, to wed his daughter to Biram Dah Ould Abeid, the leader of an anti-slavery initiative.

The suggested-marriage is unlikely as Leila is already engaged while Biram, himself, is already married.

The anti-slavery leader is one of the toughest critics of the Mauritanian regime that he accuses of perpetuating slavery in the North African country.

Authorities criminalized the phenomenon several decades ago but Biram and his movement continue to claim that the phenomenon persists and that “slaves” are still subject to inhuman treatment.