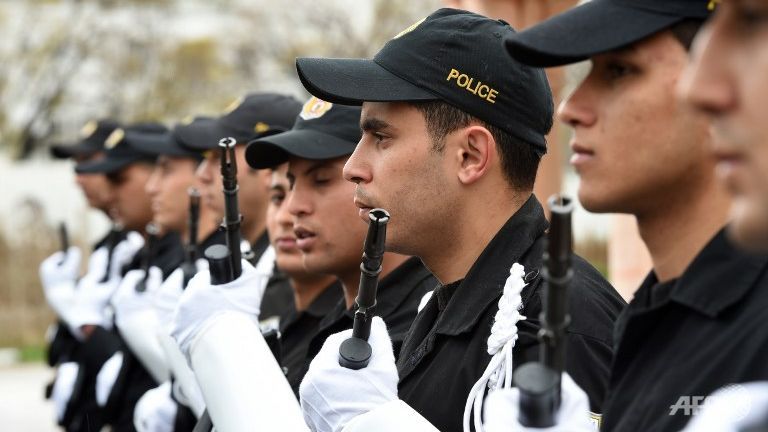 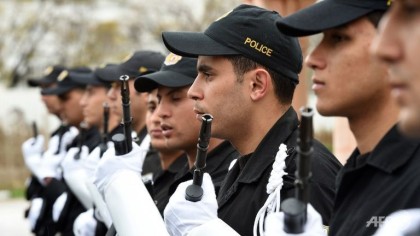 Terrorists Sunday traded shoots with Tunisian border guards stationed at Bouchebka, near the Algerian border, killing one guard and wounding three others.

“A border guard was killed and three others were wounded in a shootout with a terrorist group in Bouchebka,” the state television Wataniya 1 confirmed.

President of the guards’ Union Ridha Ennasri also confirmed that a border guard was killed in the shootout.

This incident is part of a series of attacks against Tunisian forces in the course of the past few days. Last week, assailants on a moped killed one Tunisian security force at Sousse, the summer resort that witnessed in June the carnage where 38 people, among whom 30 Britons, had been massacred by a Tunisian who had reportedly underwent training in Libya, in an area controlled by militants of the Islamic State group.

Other soldiers were also confirmed killed by a mine planted by terrorists near the Algerian border last week.

Tunisia which has been under state of emergency after the Sousse attack has adopted a harsh anti-terrorism law.

Before the Sousse attack, the North African country has been victim of another terrorist massacre that targeted the Bardo Museum in Tunis last March. The attack that killed at least 22 people was also orchestrated by Tunisian nationals said trained in neighboring Libya.

In recent years Tunisia has been the largest exporter of foreign jihadists fighting in Syria and Iraq.