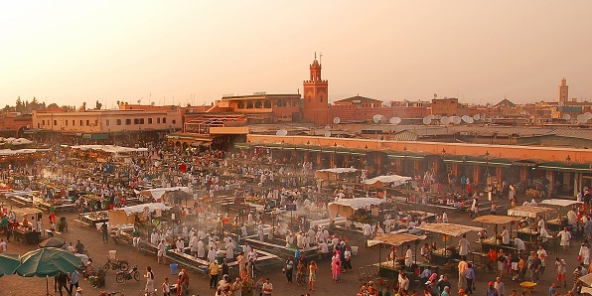 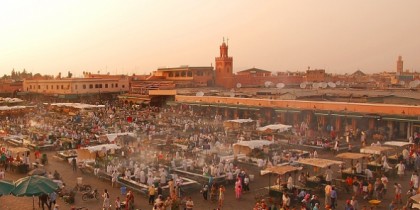 In the pipeline now for two year, the first Chinese-African Business Entrepreneurs Summit destined to better relations between China and Africa will be held in the Moroccan second largest city Marrakech November 6 -7.

China’s presence on the African continent is fast growing and occupying a major place in the continent’s economic partnership with the rest of the world. Around 2,500 Chinese companies are present on the continent with bilateral trade estimated at over $210 billion.

This summit is the economic aspect of “One Belt, One Road” initiative launched by the Chinese government in 2013, which seeks to improve its relation with the African continent through the boosting of partnership between African and Chinese companies, knowledge transfer and creation of increasing added values for the African continent.

The event is co-organised by the Moroccan Ministry of Trade and Industry, the Shanghai-based Consulting Company BOAO, and Jeune Afrique Group.

Participants at the forum will have the opportunity to develop business networks and establish sustainable business partnerships.