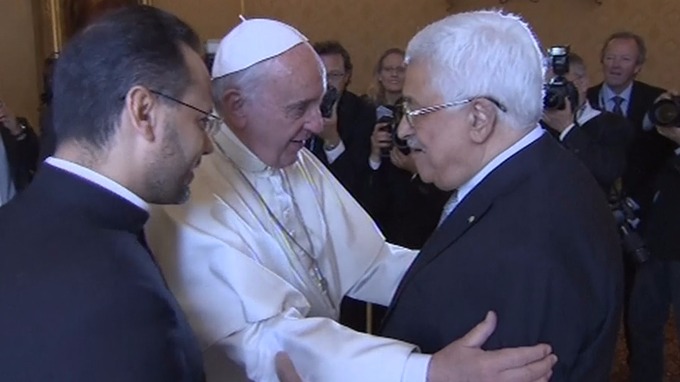 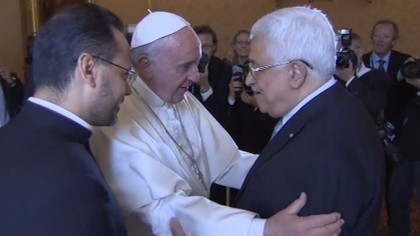 A comprehensive agreement signed by Palestine and the Holy See has been applauded by Iyad Ameen Madani, Secretary-General of the Organization of Islamic Cooperation (OIC).

During the signing ceremony, Vatican’s foreign minister Archbishop Paul Gallagher hoped that the agreement will serve as a “stimulus to bringing a definitive end to the long-standing Israeli-Palestinian conflict, which continues to cause suffering for both parties.”

The Vatican has been strengthening ties with Palestine and Madani is hopeful that it will help promote peaceful coexistence, peace and stability in the region as well as a solution to the Israeli-Palestinian crisis based on a two-state agreement and in accordance with relevant international law and legitimacy.

Israel is not happy with Palestine’s ties with the Vatican especially after the latter’s de facto recognition of Palestine since 2012. It referred to the treaty that formalized the recognition this year as a “hasty step (that) damages the prospects for advancing a peace agreement” and stressed that it could affect its relations with the Vatican.

Madani said the newly signed comprehensive agreement sends a strong message of support for the rights of the Palestinian people.

Meanwhile, Dore Gold director-general of Israel’s foreign ministry arrived in Egypt on Sunday and met with senior officials as part of efforts focused on “how to push the peace process forward” according to Egypt’s foreign ministry spokesman Badr Abdelatty.

The Israeli ministry confirmed the visit and said it was part of Gold’s routine visits after his recent appointment to the position.

Talks between Israel and Palestine have been suspended since last year and there are increasing fears that fighting between Hamas and Israeli forces could begin again as tension between the two sides is rising.