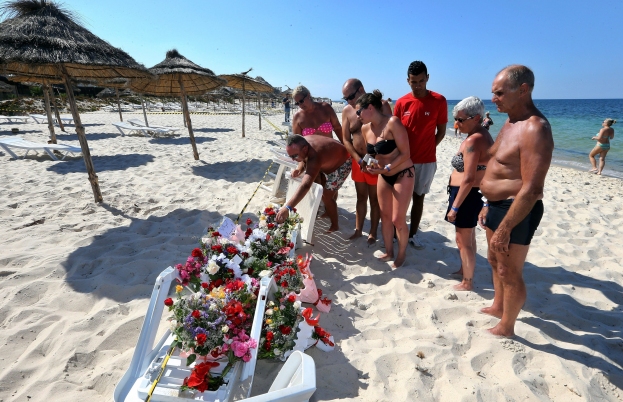 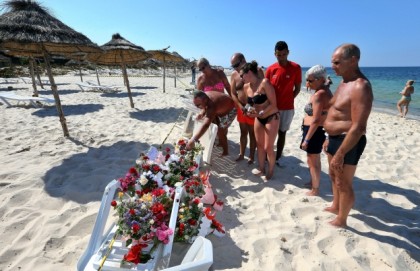 At least 30 British tourists are feared dead in Friday’s beach massacre in Tunisia’s popular beach resort in Sousse, making it the worst terror attack for Britons since the 2005 London bombings during which 56 people including the attackers were killed.

According to Tunisian authorities, the Sousse massacre, which was claimed by the Islamic State, was carried out by a gunman named Seifeddine Rezgui, a 24-year old student not previously known to authorities. He was shot dead by police during exchange of fire.

To defeat terror threat, “we must deal with it at its source, in places like Syria, Iraq and Libya, from where ISIL is peddling and plotting its death cult. That means supporting governments to strengthen weak political institutions and tackle political instability”, said Mr Cameron. “These ungoverned spaces are the areas in which the terrorist groups thrive.”

To crush ISIL poisonous ideology, “we must be clear about why it is so wrong. We must expose and defeat what it is that persuades young people, from Tunisia to Kuwait, from Belgium to Britain, to join the radical group”, stressed the UK Prime minister.

“We must be stronger at standing up for our values – of peace, democracy, tolerance, freedom. We must be more intolerant of intolerance”, he added.

The UK government had decided to fly the national flag at half-mast above Downing Street to express sympathy with the victims and their families.

Queen Elizabeth has sent her condolences to the families of those killed in the massacre, saying the attack had left her and the Duke of Edinburgh “shocked”.

She also sent her “deepest sympathy” to those injured in the Tunisian beach terror assault.