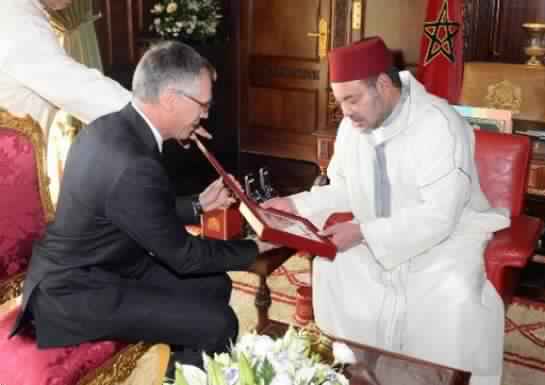 Suspense over, Peugeot to open a factory in Morocco 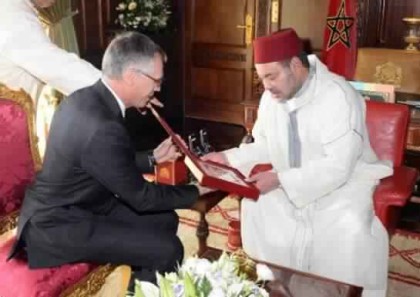 Suspense has been building over the past few weeks about whether the French automaker PSA Peugeot Citroen would build a factory in Morocco or not. The suspense was finally dispelled on Friday.

Morocco and the French firm have actually signed the accord under which PSA will build a factory in the North African country in a solemn ceremony that was chaired by King Mohammed VI and attended by the CEO of PSA Peugeot-Citroen, Carlos Antunes Tavares.

The plant, to be based in the industrial platform, Kenitra Atlantic Free Zone, some 40 KM to the north of capital city Rabat, requires an investment of $632 million.

The factory is expected to start operating in 2019 with an initial production of some 100,000 vehicles a year destined to the Moroccan market but more specifically to the African and Middle Eastern markets. The production will later on be raised to 200,000 vehicles.

The automaker CEO explained his firms’ decision to build a factory in Morocco by the country’s infrastructure and its skilled workforce. He also credited the North African country’s institutional, political and economic stability as well as the commercial and geographical advantages it offers, since the firm has decided, he said, “to make a committed offensive on the African continent and the Middle East.”

He said that the firm projects to sell a million vehicles in Africa within a decade.

The plant will generate more than 4,500 direct jobs, a bonanza for Morocco where unemployment is a serious challenge that it has been striving to face up through many moves, including building up its industrial base.

Minister of Industry and investments Moulay Hafid Elalamy described the automotive sector as an essential component of the industrial landscape in Morocco. In matters of export, he said the sector was at the forefront between 2012 and 2014.

Morocco exported $4 billion worth of cars and parts in 2014 and according to forecasts, exports will increase in 2015.

With this new plant, PSA Peugeot Citroen is the second major car manufacturer to settle in Morocco after Renault, another French car maker, which built a factory in the Northern city of Tangiers some four years ago, making of Morocco a hub of the French automotive industry in Africa.