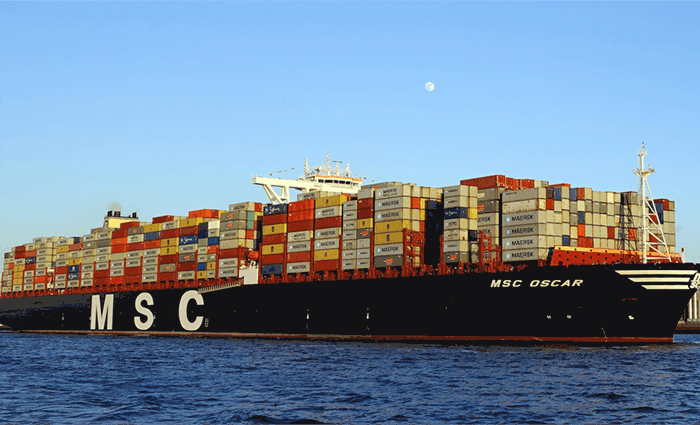 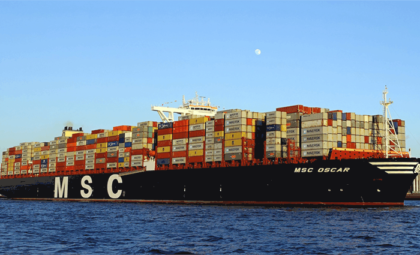 A maritime line connecting Morocco and Saudi Arabia will be launched in the coming weeks to give a new impetus to economic and trade cooperation between the two countries, announced Khalid Benjelloun, chairman of the Moroccan-Saudi Business Council.

The Federation of Saudi Chambers has signed an agreement with a shipping company to establish a direct line between Morocco and Saudi Arabia, said Benjelloun in a statement to MAP, at the end of the Moroccan-Saudi Business Forum held in Jeddah.

The integration provides opportunities for the economy of both countries to establish fruitful industrial partnerships and investments and create joint value added and local jobs.

Saudi Arabia is Morocco’s largest trading partner in the Arab world. The total value of bilateral trade amounted to 17.2 billion dirhams in 2021 ($1.76 billion), according to data provided by the Minister of Industry and Trade, Riyad Mezzour, who led the Moroccan delegation at the forum.

In this regard, Benjelloun called for the need to relax administrative restrictions on exports and imports and the establishment of a Moroccan-Saudi investment fund to facilitate market access for small and medium enterprises, encourage partnerships between companies in both countries, and help them obtain financing.

Trade does not reflect the level of historical political and strategic relations between the two countries, he said, expressing hope that priorities and objectives are set to develop a comprehensive vision to strengthen bilateral economic cooperation.

The Forum was also a platform to enhance partnership between the two countries’ private sectors.