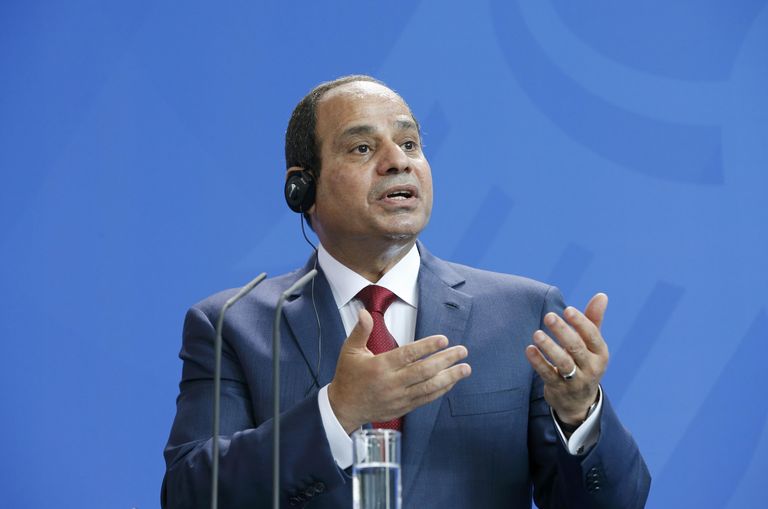 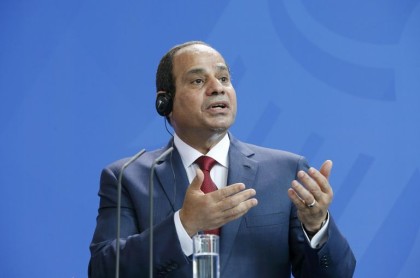 Human rights groups on Thursday voiced their concerns over Prime Minister Cameroon’s invite to President Fattah al-Sisi whom they consider as “butcher of human right” following the mass and unlawful trials of Muslim Brotherhoods members this week among whom former democratically elected President Mohamed Morsi who has been handed death sentence by a Cairo court.

President al-Sisi has been invited by Prime Minister David Cameroon to visit the UK for bilateral talks. The information has been confirmed by the Prime Minister’s office spokeswoman.

“There’s been a sharp rise in the number of death sentences and executions since Sisi came to power, some of which have taken place after grossly unfair trials. Thousands have been detained and many languish in jail, including journalists, in an apparent attempt to quash all dissenting voices,” Sahraou told the Guardian newspaper.

“We want to see David Cameron personally raising human rights issues in any face-to-face talks with President Sisi, and we also want to see these issues addressed in public.”

The UK’s Foreign Minister, Lady Anelay defended the invite saying that UK and Egypt have had regular exchanges on the issue of human rights.

“We raise our human rights concerns regularly with representatives of the Egyptian government,” Anelay said.

President al-Sisi is rubbing his hands despite criticism from human rights groups about the poor record of human rights in Egypt since he came to power. Few months ago another human right group based in France denounced Egypt security forces and the military for sexual assault on men, women, children and students.

Al-Sisi has initiated a huge campaign of seduction in western capitals to try to promote the image of Egypt.

North Africa Post's news desk is composed of journalists and editors, who are constantly working to provide new and accurate stories to NAP readers.
NEWER POSTSuspense over, Peugeot to open a factory in Morocco
OLDER POSTWill Riyadh’s Nuclear Deal with Moscow Irk Washington?